Uchitel's lawyer, Gloria Allred, announced, "The media attention was unexpected and unwelcome and for that reason the planned party at a club will not take place." 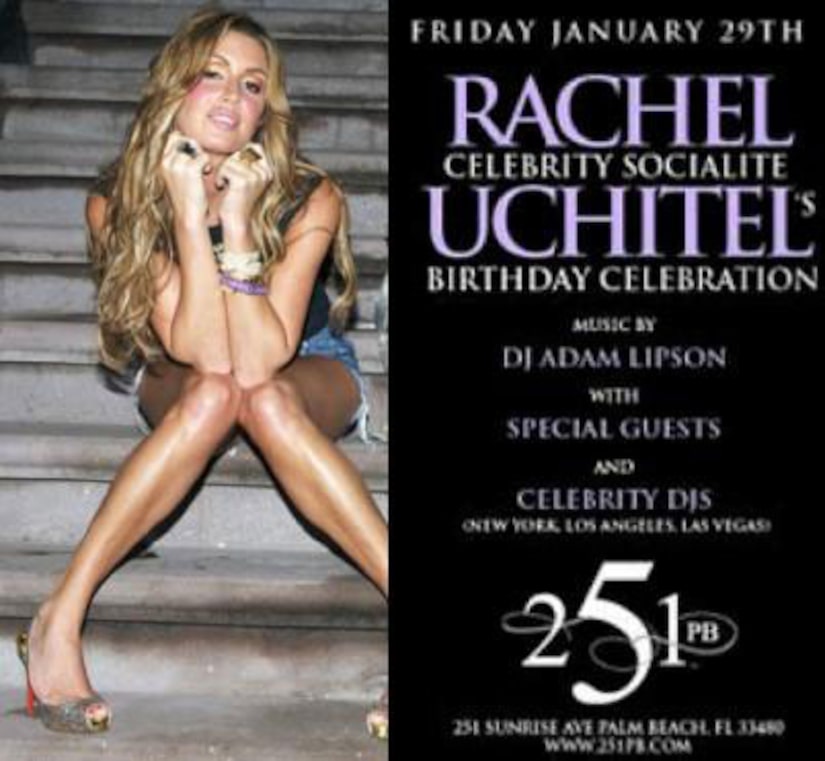 Uchitel was the first women linked to Tiger Woods when news broke that he had been unfaithful to wife Elin Nordegren with as many as a dozen women.