In the February issue of "Rolling Stone,"John Mayer dishes on everything from sex and rejection to his breakup with America's sweetheart. 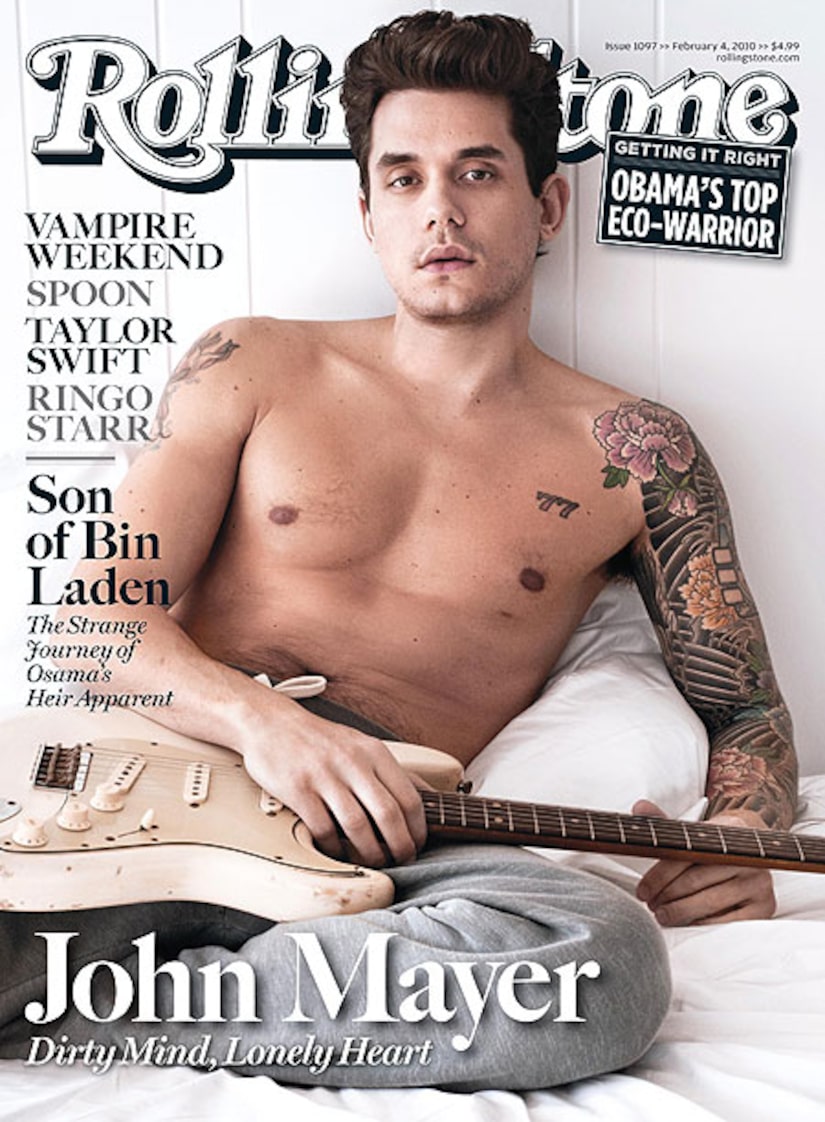 "I have this weird feeling, a pride thing, for the people I've had relationships with. What would I be saying to Jen, who I think is f***ing fantastic, if I said to her, 'I don't dislike you'. In fact, I like you extremely well... This is not where I see myself for the rest of my life, this is not my ideal destiny," Mayer, 32, says of his split with split with Aniston last March.

What is his current relationship status? Mayer tells Rolling Stone that his sex life has become an endless loop of new girls rejecting him in clubs.

You can read Mayer's entire interview in the new issue of Rolling Stone, on newsstands today.