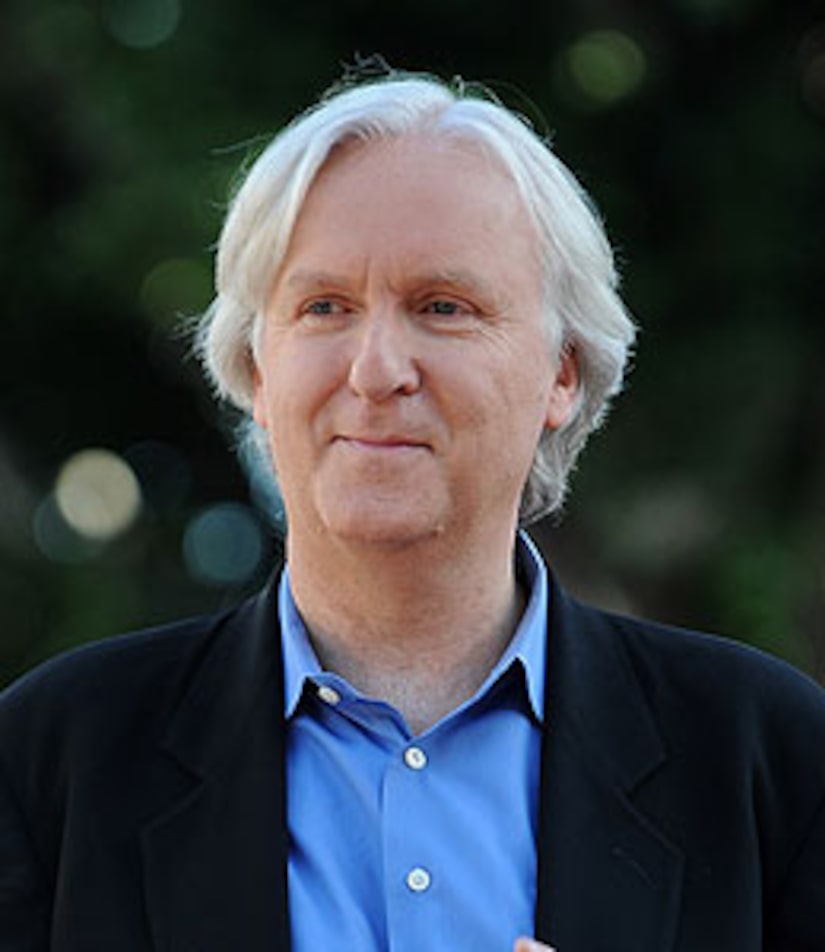 "Avatar" may be the target of criticism by social interest groups, but PETA isn't one of them.

The People for the Ethical Treatment of Animals has honored director James Cameron with their Proggy Award for Outstanding Feature Film. Cameron was given the Proggy -- short for progress -- for "Avatar's" message about "the importance of treating all living beings, no matter how 'strange' or 'alien,' with respect and dignity."

"We hope viewers will come away from 'Avatar' with a new way of looking at the world around them and the way we treat our fellow earthlings," PETA Senior Vice President Lisa Lange says in a statement. "For helping animals with the positive message of this film, James Cameron is PETA's 'King of the World.'" 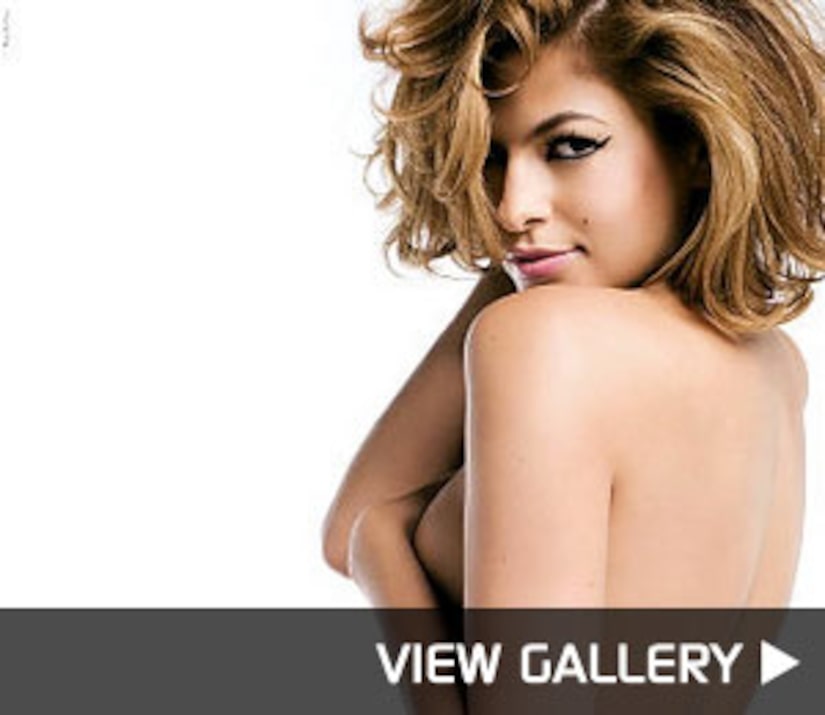 Mel Gibson on Playing Santa with a Bad Back, Mortgage, and Marital Problems in ‘Fatman’

Is Stephen Dorff Ready to Have Children?

Will ‘Swingers’ Get a Sequel? What Vince Vaughn Revealed