Heidi Montag is taking aim at haters who say she's gone too far with her plastic surgeries -- and says she won't have any more surgeries for a "long time" to prevent looking like Cat Lady Jocelyn Wildenstein. 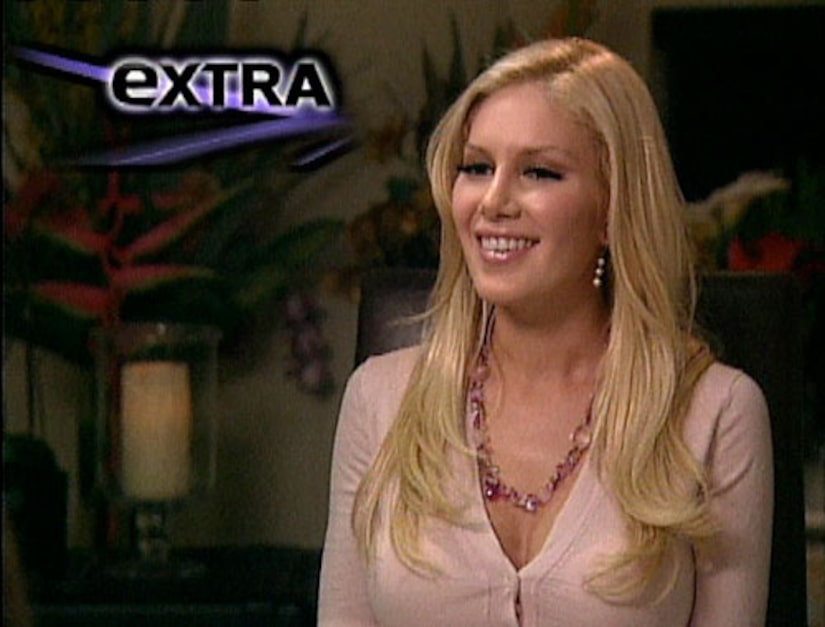 "I would know when I have gone too far," Montag explains. "I know now that for a long time I'm good and it's just maintenance. As I get older I'll probably keep up with it. I definitely think that enough is enough. This is as far as I want to go for a long time. I don't want to look like Cat Lady."

Montag also came to "Extra" to set the record straight on rumors People magazine footed the $30,000 bill for her recent plastic surgery operation.

What do you think of Heidi's new look? Sound-off now

The "Hills" starlet also addressed co-star Audrina Patridge's comments that her cosmetic enhancements were "a little much."

"I think that she hasn't seen the photos -- she probably just heard 10 surgeries and has no idea what it is," Heidi says. "So I think when I see her in person... she'll be like, 'Oh okay, it's not that drastic.'"

Montag adds, "Or maybe I'm crazy and it's that traumatic and I just don't realize it."

The MTV star -- who spent much of the last season of "The Hills" pressuring husband Spencer Pratt to start a family -- says her surgeries have put baby plans on the back burner.

"I will not be having children any time soon," Montag says. "I won't be ready for a long time because I'm going to enjoy this youthful body. 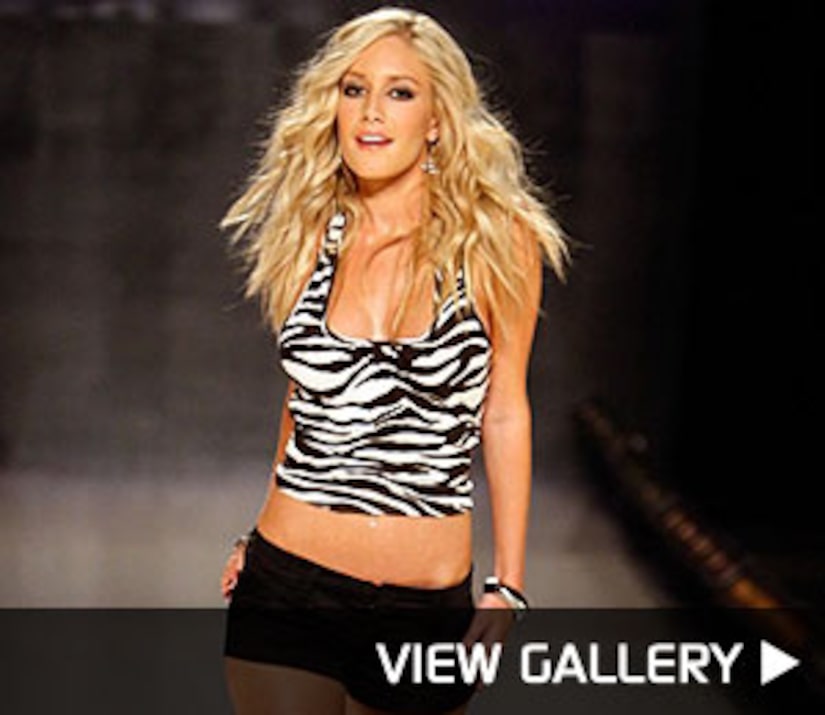