Brittany Murphy's husband, Simon Monjack, and her mother Sharon say that the late starlet did not use drugs or alcohol, and they're waiting for coroner's officials to confirm this to end speculation that Murphy's death was caused by abuse of prescription drugs. 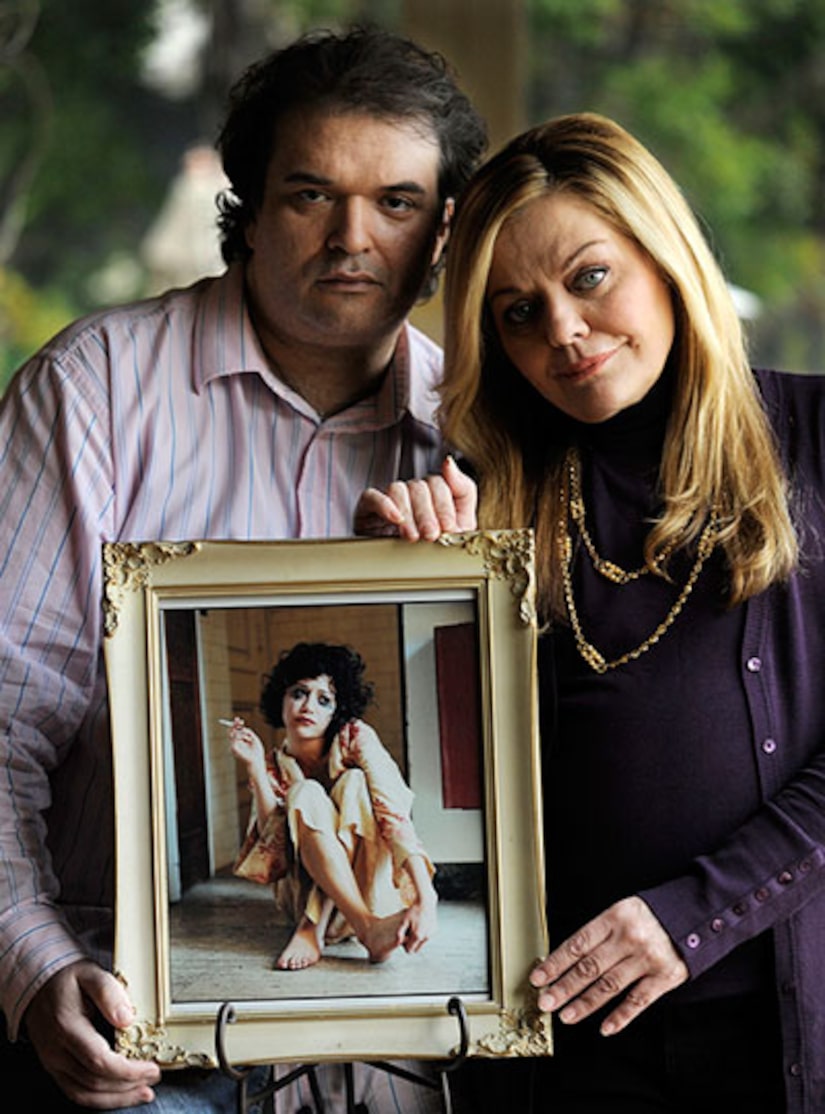 Monjack says Murphy had mitral valve prolapse -- a fairly common condition that causes a heart valve not to close properly. He also says that some of the prescription drugs found in their home were his.

Sharon Murphy says her daughter had always been petite, and she continues to ignore tabloid rumors that Murphy used drugs or had any type of eating disorder. She claims Murphy ate often and had a very active lifestyle.

"She had a fear of dying," Sharon Murphy says in an AP interview. "She would not take too much caffeine. She wouldn't even have a glass of champagne on New Year's."

Monjack said the February memorial will coincide with the launch of the Brittany Murphy Foundation, which supports arts education for children and others.