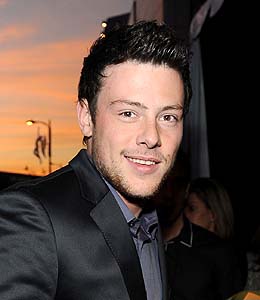 Get excited, Gleeks -- your favorite sing-song cast is coming to a theatre near you!

Everything you've ever wanted to know about "Glee"

The show's big news comes only days after "Glee" beat other comedy favorites for Best Television Series (Comedy or Musical) at the Golden Globes.

At the awards show, newcomer Lea Michele told "Extra" she was in awe of her famous peers. "Tom Hanks cam over and said hi to me and I broke down into tears."

"Glee" co-creator Ryan Murphy also dished to "Extra" about a superstar guest-spot coming up on the singsong show. "We are writing a role for Ms. Jennifer Lopez, who we love. We want her to be a cafeteria lady."

"Glee" returns to FOX in April. 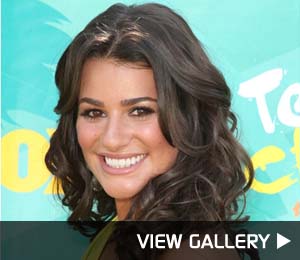