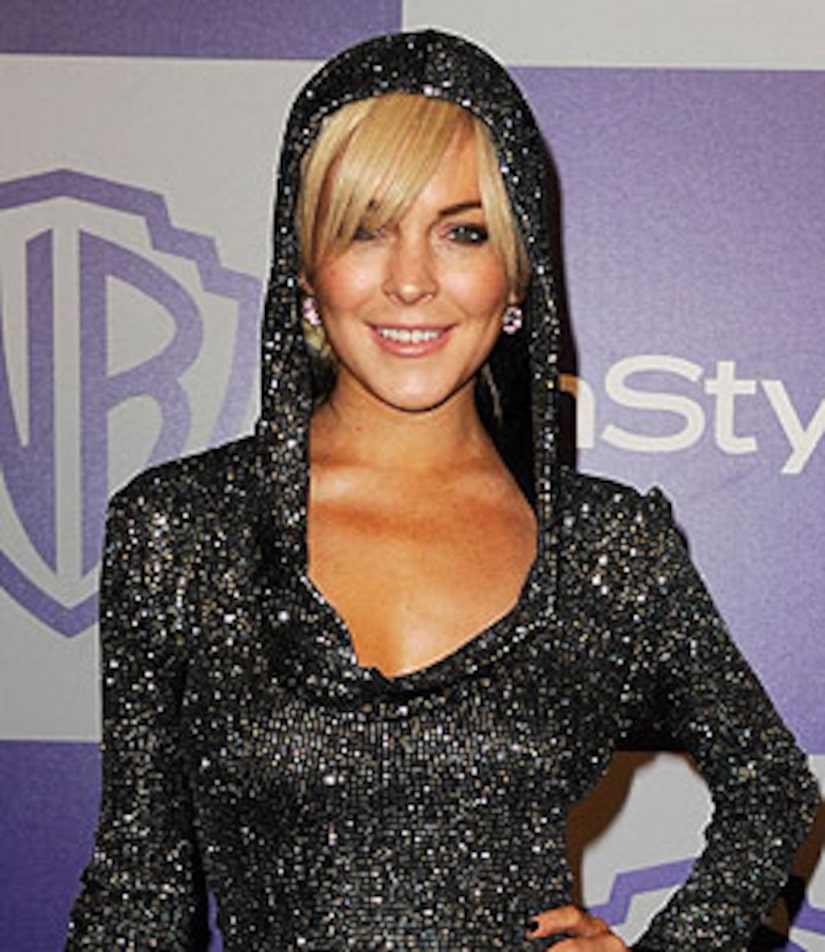 Lindsay Lohan, who recently returned from a humanitarian trip to India, tells "Extra" she's "grateful" to be blessed with enough to help.

"It was amazing," Lohan says of her India trip. "It was really life-changing. It was a wonderful experience."

"Extra" caught up with Lindsay at In Style's Golden Globes party -- and she revealed her highlight from the awards show.

"Drew Barrymore," Lindsay says. "I just love her so much. Her speech was so genuine and I just thought it was beautiful."

Lohan, decked out in a hooded dress made by a friend, got her style inspiration from one of the music industry's leading ladies.

"I feel a little bit like Lady Gaga with the hood," Lindsay says. "I love her."

The actress recently wrapped her new film, "Machete," co-starring Robert De Niro and Jessica Alba. "I have movie coming out called 'Machete' with Robert Rodriguez, who was the director -- so I'm very excited for that." 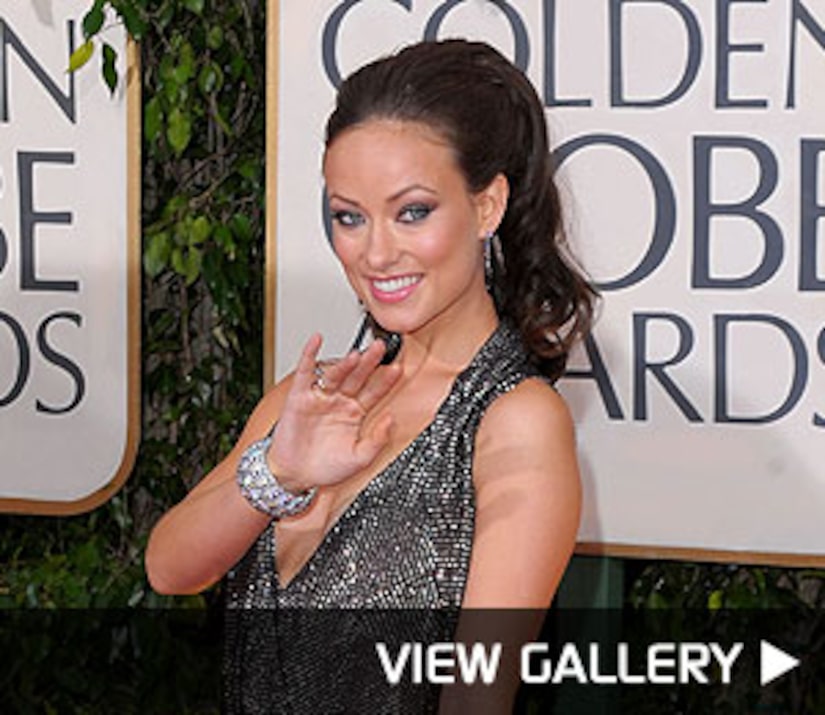