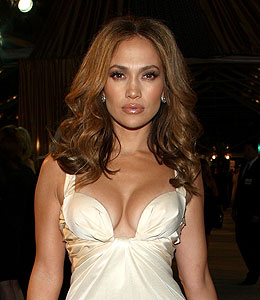 Jennifer Lopez may have to change out of her Louboutins to carry lunch trays.

The actress, 40, has nabbed a guest spot on "Glee" -- and the show's creator, Ryan Murphy, tells "Extra" he's hoping to put J.Lo in a hairnet and kitchen apron.

"We are writing a role for Ms. Jennifer Lopez, who we love," Murphy reveals to "Extra" after the Golden Globes. "We want her to be a cafeteria lady."

Find out everything you've ever wanted to know about "Glee"

The smash musical series won Best Television Series (Comedy or Musical) at last night's Golden Globes -- and the show's cast and creators were sure to thank their "Gleeky" fans for the win.

"We would like to thank all the wonderful people who actually thought a musical would work on primetime television," said Murphy during his acceptance speech. "This show is about a lot of things -- it's about the importance of arts education, and this is for anybody and everybody who got a wedgie in high school."

"Glee" returns to FOX in April. 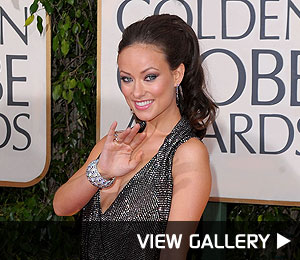 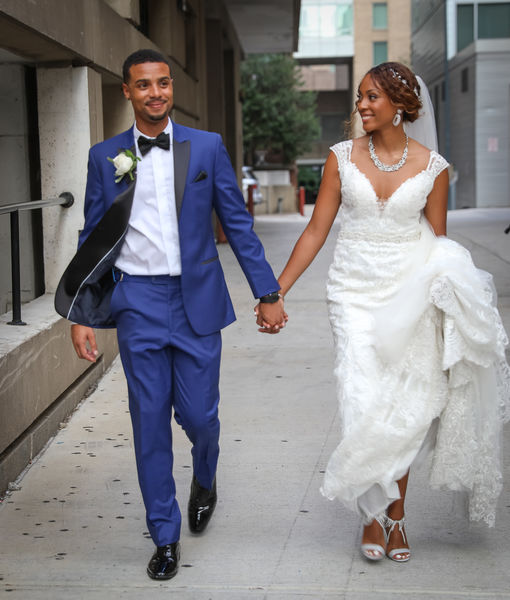 David Harbour & Alison Sudol Split — Has He Already Moved On to…