It's official -- the cast of "Jersey Shore" has made it in Hollywood! 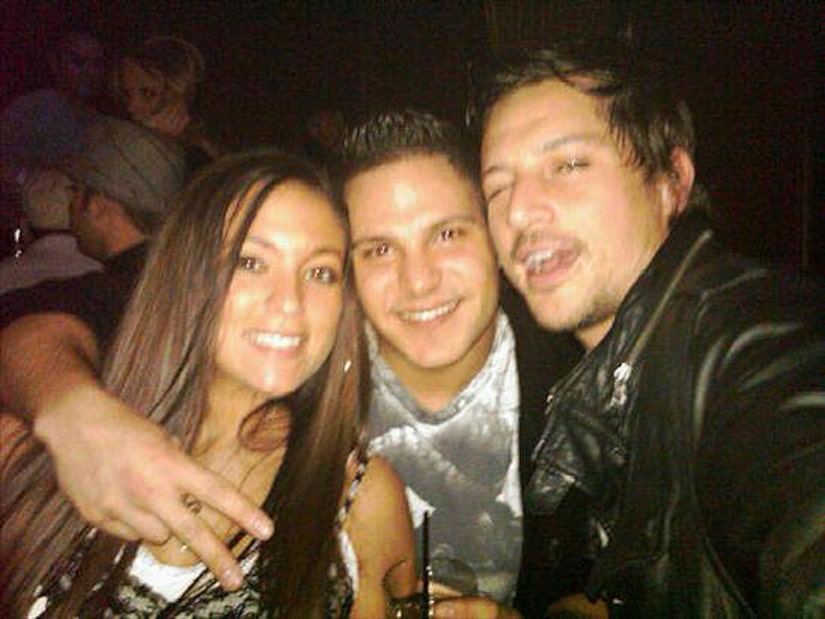 Rex may be joking about hopping in bed with the "Jersey" couple, but an eyewitness tells Us Weekly that Simon -- Paris Hilton's ex -- was into their castmate. "Simon Rex was all over Jwoww!" 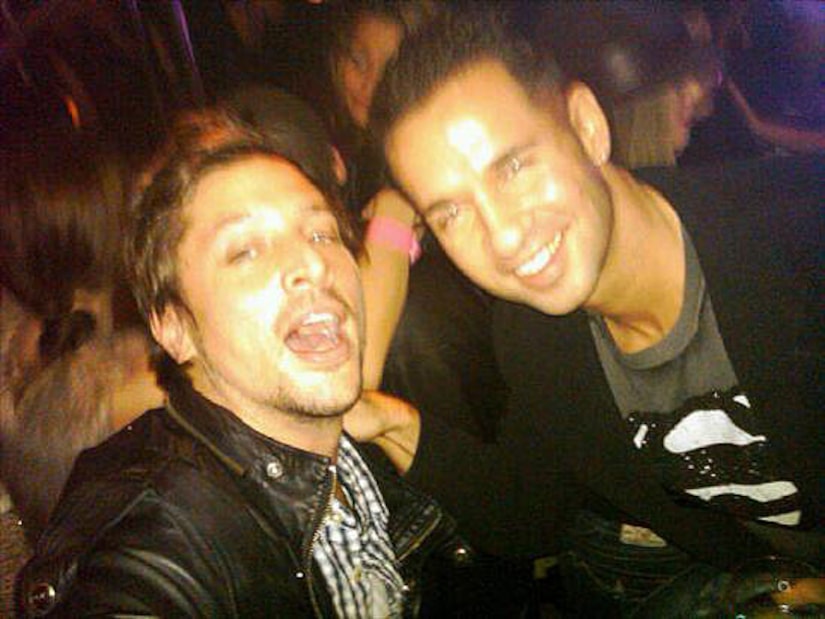 Lohan apparently enjoyed her time with fellow East coasters, tweeting photos of Pauly D and Mike "the Situation" from the club. 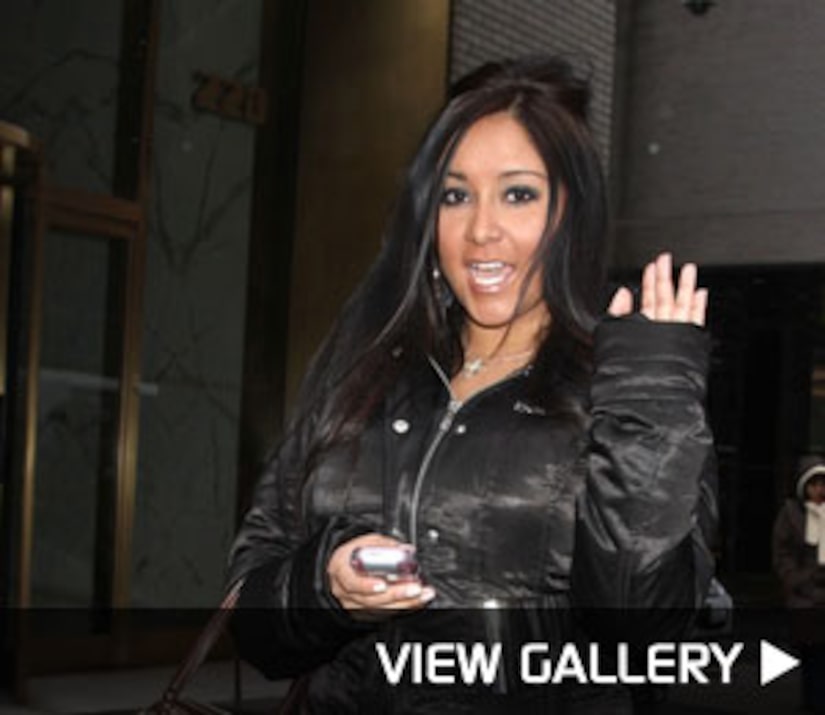