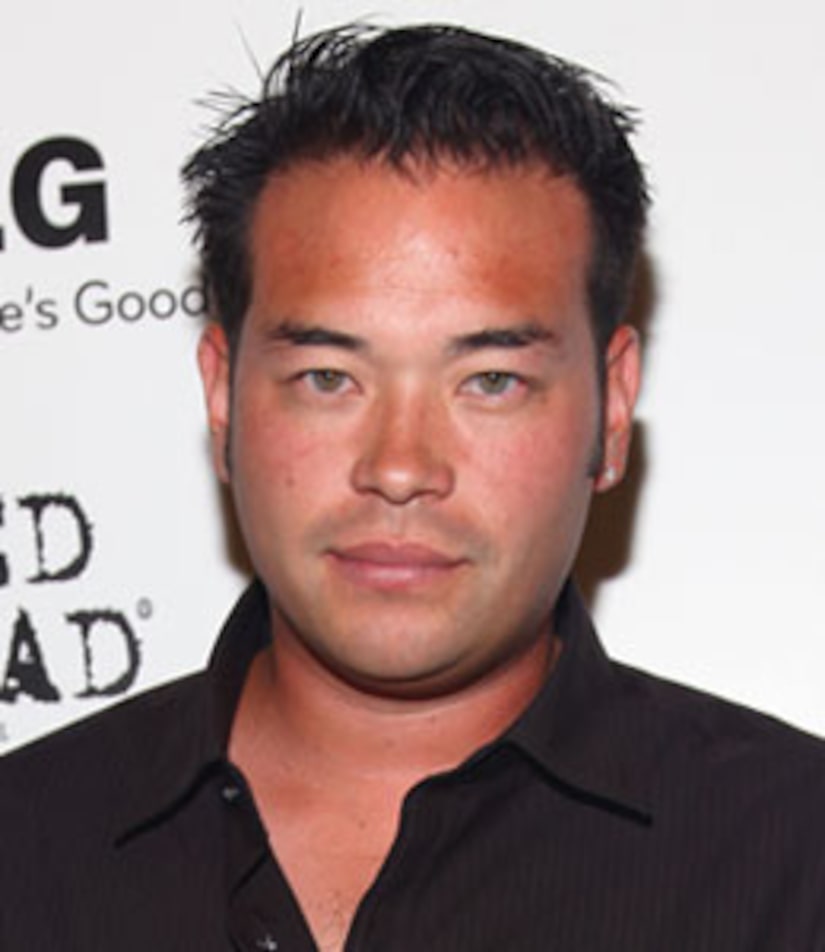 It's reported that investigators believe the "ransacking" of Jon Gosselin's New York City apartment could have been just a publicity stunt.

"The more cops have looked into it, the more they feel like it was a publicity stunt," a police source tells RadarOnline.com. "They absolutely think the butcher knife part of it is BS."

In December, the "Jon and Kate Plus 8" star returned to his apartment to find clothing and furniture slashed with a butcher knife. Gosselin also found a note "speared" into his wooden dresser.