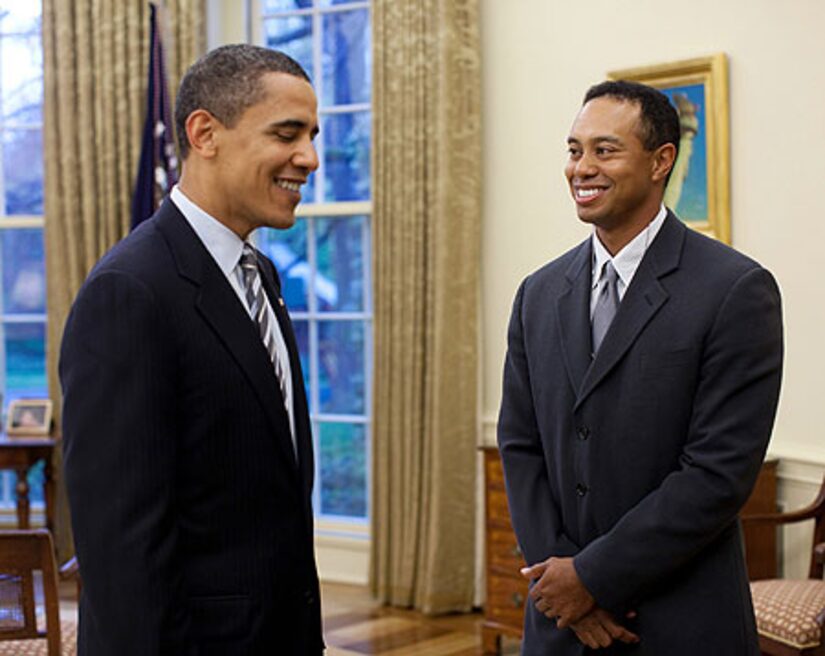 Obama tells People magazine that philandering golfer Tiger Woods can "absolutely" be rehabilitated if he's a sex addict, as reported by ABC.

"I don't want to comment on his personal relationship with his wife and family, but I'm a strong believer that anybody can look within themselves, find their flaws and fix them," the Commander-in-Chief says.

The President is sure that Woods feels "terrible" about his indiscretions, and Obama "suspects that he will try to put his life back together again."

Obama met Tiger in the summer of 2009, when the PGA star was given a tour of the White House. 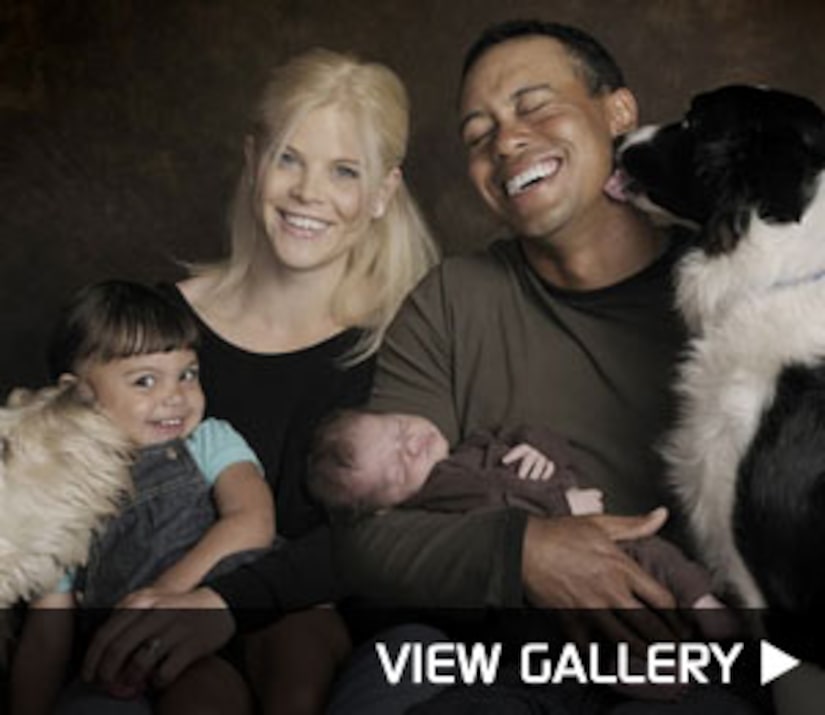