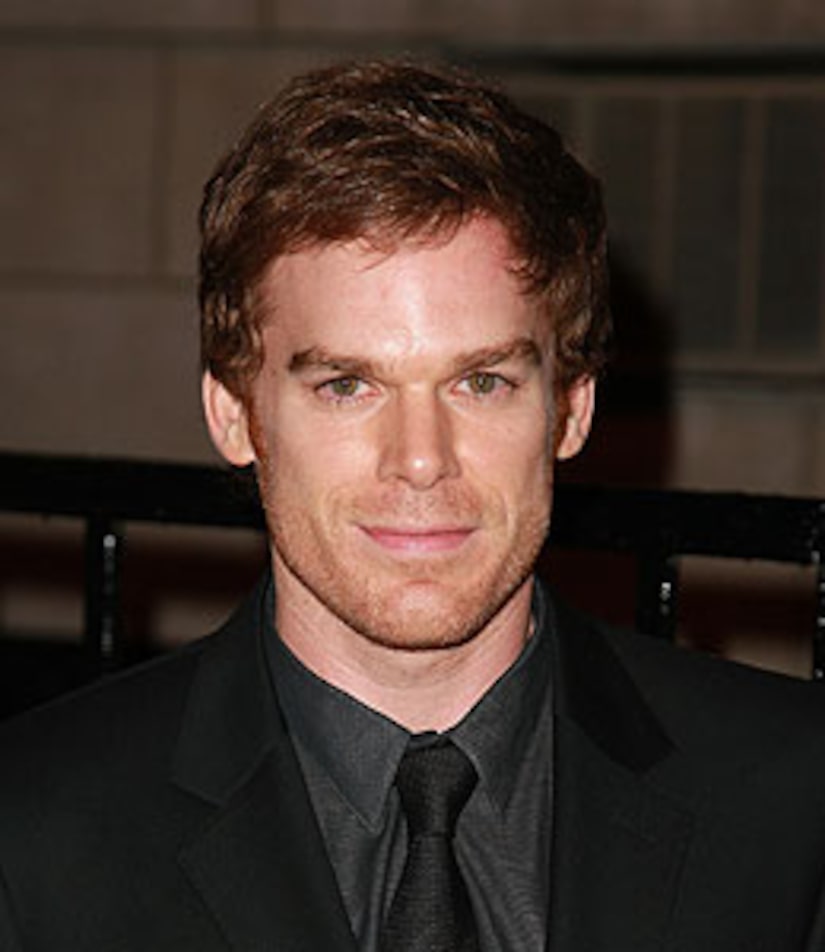 Michael C. Hall is in complete remission after undergoing treatment for Hodgkin's lymphoma.

The actor, who has won critical acclaim for his roles on "Dexter" and "Six Feet Under," tells the AP he was lucky enough to be diagnosed with a "treatable and curable condition," and thanked his doctors and nurses in Los Angeles for helping him through treatment.

Hall's rep says that the 38-year-old is in complete remission, and is continuing treatment.

Hall and wife Jennifer Carpenter plan to attend the Golden Globe Awards on Sunday. He's up for a statuette for his role as a serial killer on "Dexter."