Harrison Ford and Calista Flockhart are in second place with an estimated $69 million and Brad Pitt and Angelina Jolie came in third with $55 million. 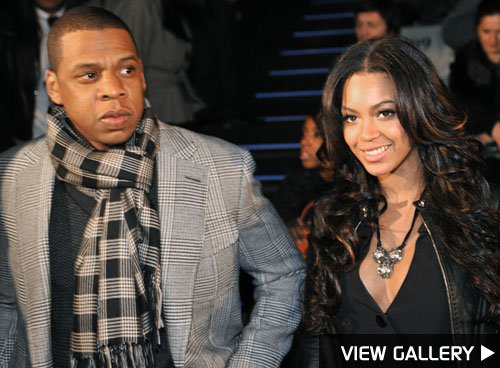 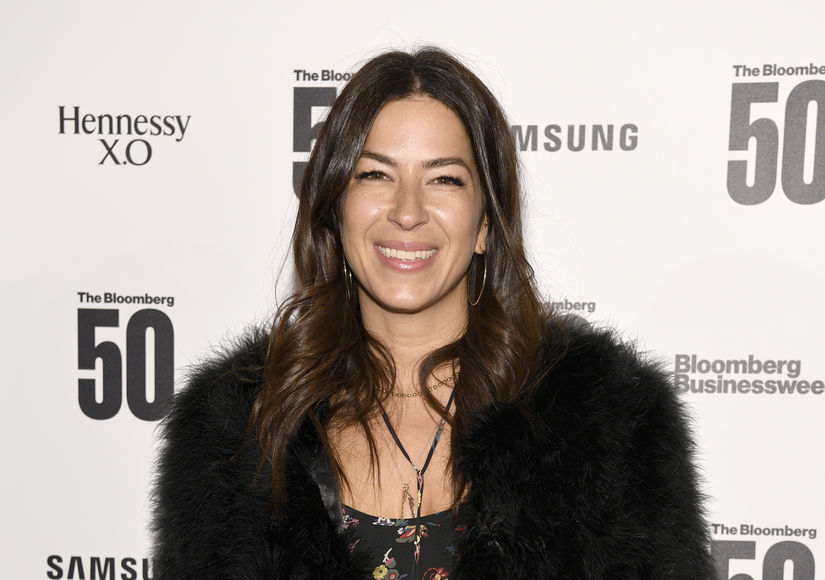