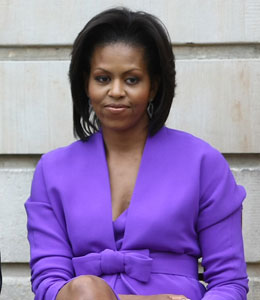 PETA ads featuring a photo of Michelle Obama have been pulled.

The animal rights group used a White House photo of the First Lady without her permission. The anti-fur ad features Mrs. Obama with Carrie Underwood, Oprah Winfrey and Tyra Banks.

Last week PETA defended the ad saying, "We haven't asked the White House to fund or promote the campaign, as they can't do such things, but the fact is that Michelle Obama has issued a statement indicating that she doesn't wear fur, and the world should know that in PETA's eyes, that makes her pretty fabulous."

The ad was plastered in metro stations in Washington, D.C. and featured on PETA's website.

Check out other celebrity PETA advertisements! 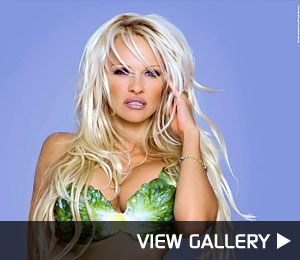 Jennifer Love Hewitt Did What on Her Wedding Day?! 7