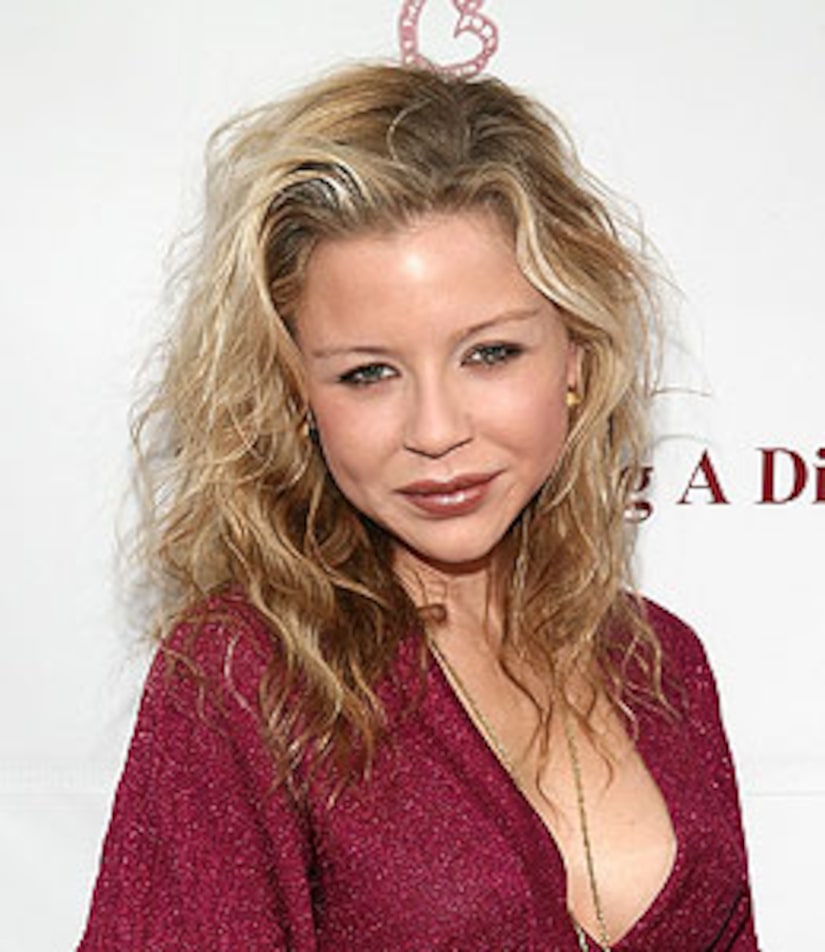 Heiress Casey Johnson has been laid to rest at her family's estate in New Jersey.

"Today was just a private, open-casket funeral for immediate family," a source tells Us Weekly. A larger memorial for friends is reportedly scheduled in the next few days.

According to People magazine, Nicky Hilton, Casey's longtime friend and godmother of her daughter Ava, attended the quiet service.

Over the weekend, Johnson's reported fiancée Tila Tequila complained about being left out of memorial plans, saying, "I don't want to talk about the funeral. I wasn't allowed to go, and I am so upset. I can't sleep, and I am on suicide watch."

Johnson's pals have dissed the "Shot at Love" star for seeking attention from the media about Casey's death.

Johnson was found dead in a Los Angeles home on January 4. The cause of death has yet to be determined.