Twenty former reality show contestants are getting a second shot at fame. 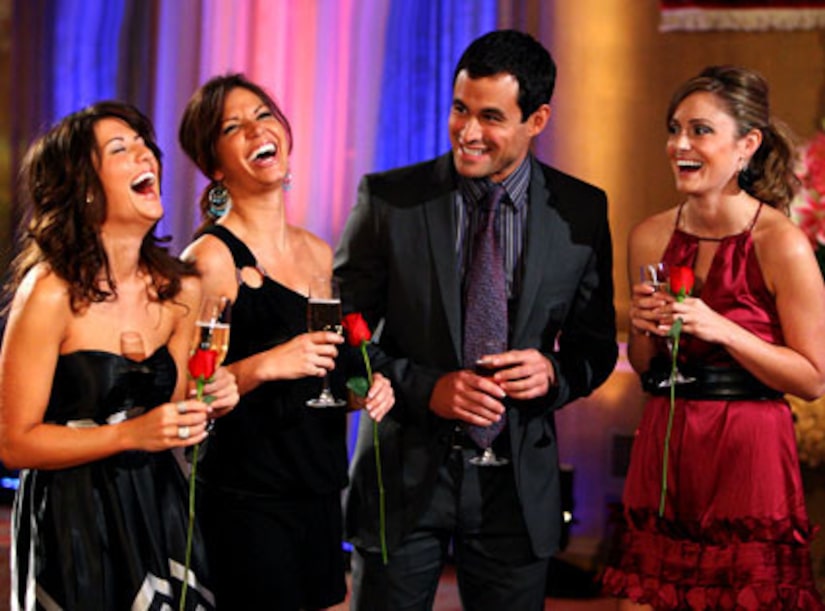 ABC has announced that it will reunite 20 people from "The Bachelor" and "The Bachelorette" to live and compete in a new reality series titled "Bachelor Pad."

"All these people have been friends, been enemies, they date each other and bring all this great backstory to the show," Executive Producer Martin Hilton tells The Hollywood Reporter. "It seemed like there was an opportunity to combine that world with a new competitive reality show."

While the network is mum on which memorable contestants have been cast for the house, Hilton says that top players and former winners are interested in the project.