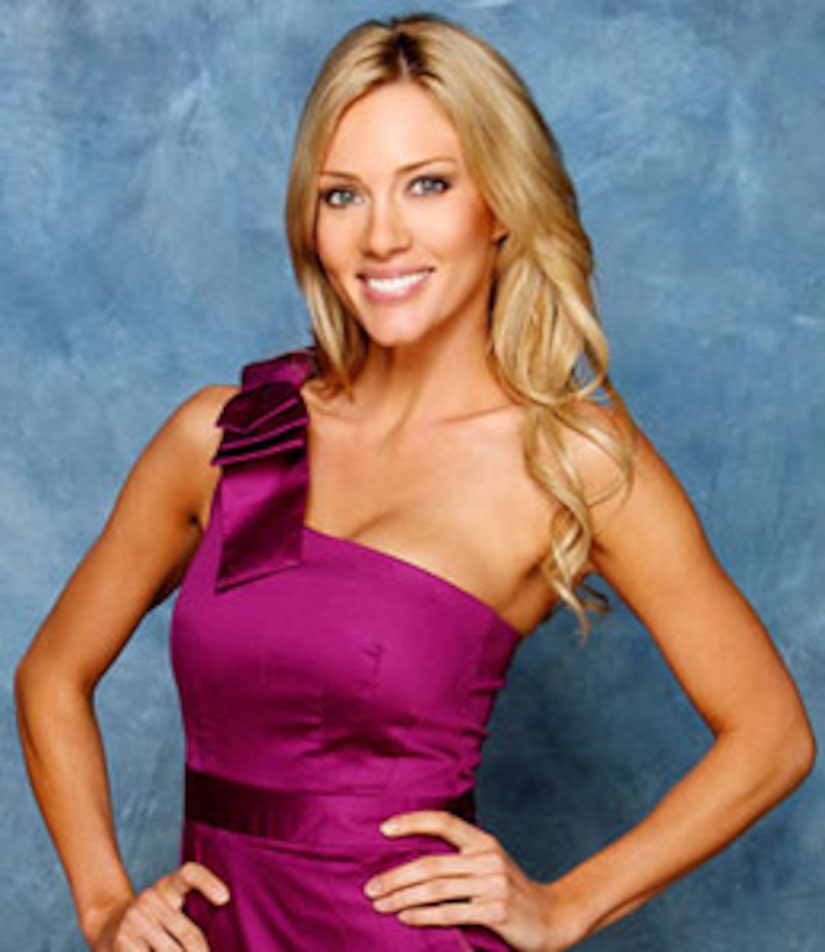 Rozlyn Papa denies having a "physical" affair with a "Bachelor" staff member -- but host Chris Harrison says the blonde beauty didn't try to hide their relationship.

"They were very brazen, very open about it," Harrison tells "Extra" of Papa, 29, and the ousted staffer. "Other cast members, other girls, saw inappropriate things happen. Our crew members saw things happening!"

Harrison also tells "Extra" that rumors ABC made up the drama for ratings are absurd. "To think that we would have just concocted some story just to have some sort of Week 2 ratings bump is insane!" Harrison says.

"She was just gone, and that's the way that I wanted it," Pavelka, 31, tells "Extra," adding, "Unfortunately, 'The Bachelor' lost a really great staff member."

Today, Radar Online unearthed more about the woman at the center of the "Bachelor" scandal -- including three arrests! Papa was sentenced to jail, but charges were later dismissed.

Former "Bachelorette" Trista Sutter tells "Extra" that she may have believed Rozlyn's denial -- if she had defended herself when confronted about the affair.

See the top reality moments from 2009

"She didn't react at all," Sutter says. "If I was in her position and I was being accused of something I didn't do, my face would have been red, I would been totally angry, I would have had tears in my eyes, you saw none of that!"

Watch Jake get one step closer to love when "The Bachelor" airs Monday night on ABC.