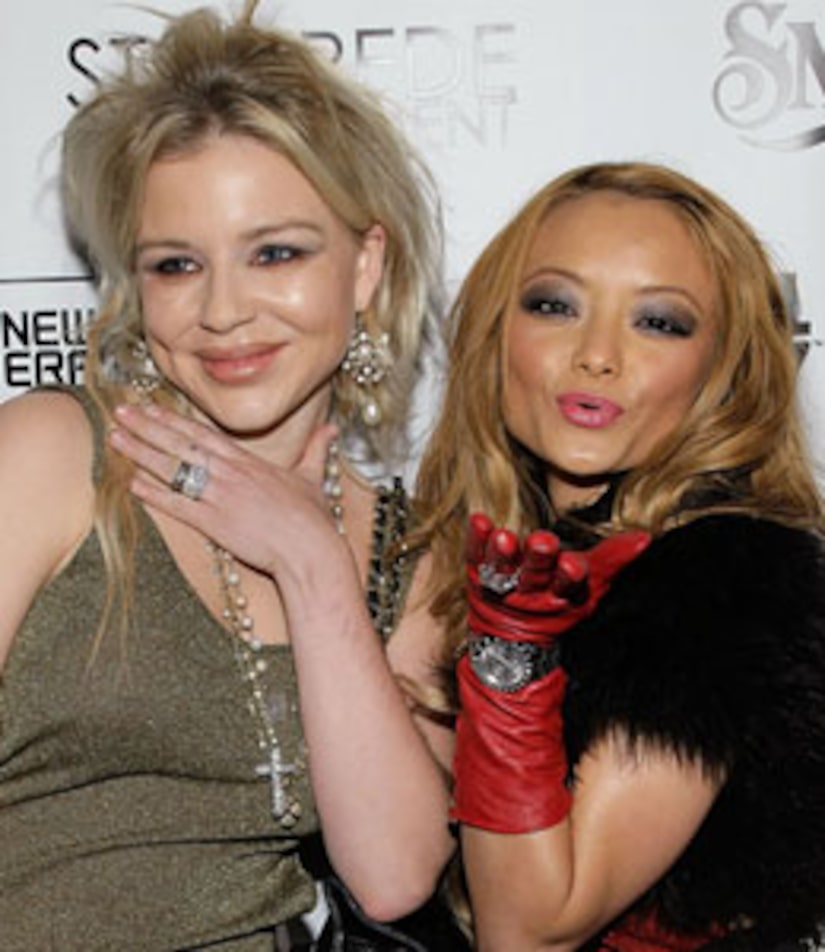 Tila Tequila was not invited to the funeral of her reported fiancee Casey Johnson -- and she isn't happy about it.

See photos of Tila from over the years

A source close to Tequila tells UsMagazine.com, "She wants so badly to go to the funeral, but nobody will give her the details or tell her anything. She is extremely frustrated, as what she shared with Casey was real and special. Nobody understood."

Over the weekend Tila, 28, told E! News, "I don't want to talk about the funeral. I wasn't allowed to go, and I am so upset. I can't sleep, and I am on suicide watch."

It seems the reality TV star has been seeking media attention via Twitter and photographers since the death of Johnson on Jan. 4.