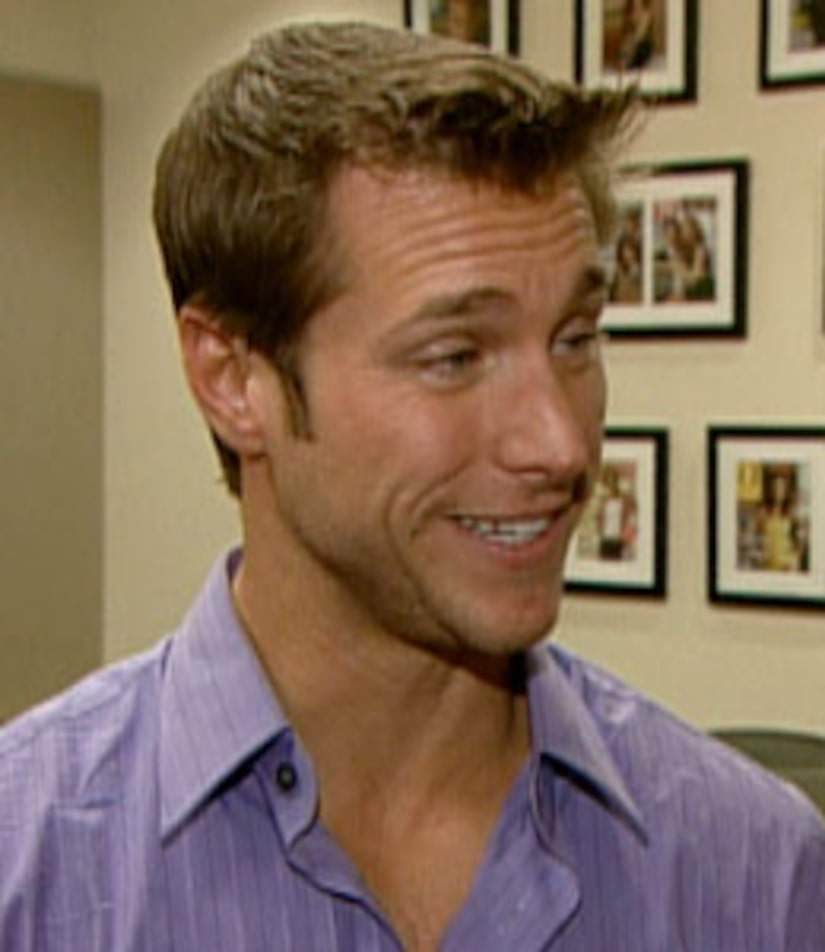 She's denying it, but an inside source tells "Extra" "The Bachelor" contestant Rozlyn Papa did have a sexual relationship with one of the show's producers.

The source says Papa's fling with the producer began during a shoot in her hometown of Richmond, Virginia.

"The Bachelor" Jake Pavelka is speaking out, telling "Extra" he was developing feelings for Papa. "It kind of hurt my heart," he claims.

The second episode of season 15 of "The Bachelor" airs Monday, which has fueled rumors that the "cheating scandal" could have been created to increase viewers, but Pavelka, 31, says everything you see on the show is real.

The producer has since been fired and Papa was booted from the show. Host Chris Harrison explains, "Certain lines cannot be crossed and unfortunately they were."

Pavelka didn't say goodbye to Papa before she left. "She was just gone... and that's the way I wanted it.