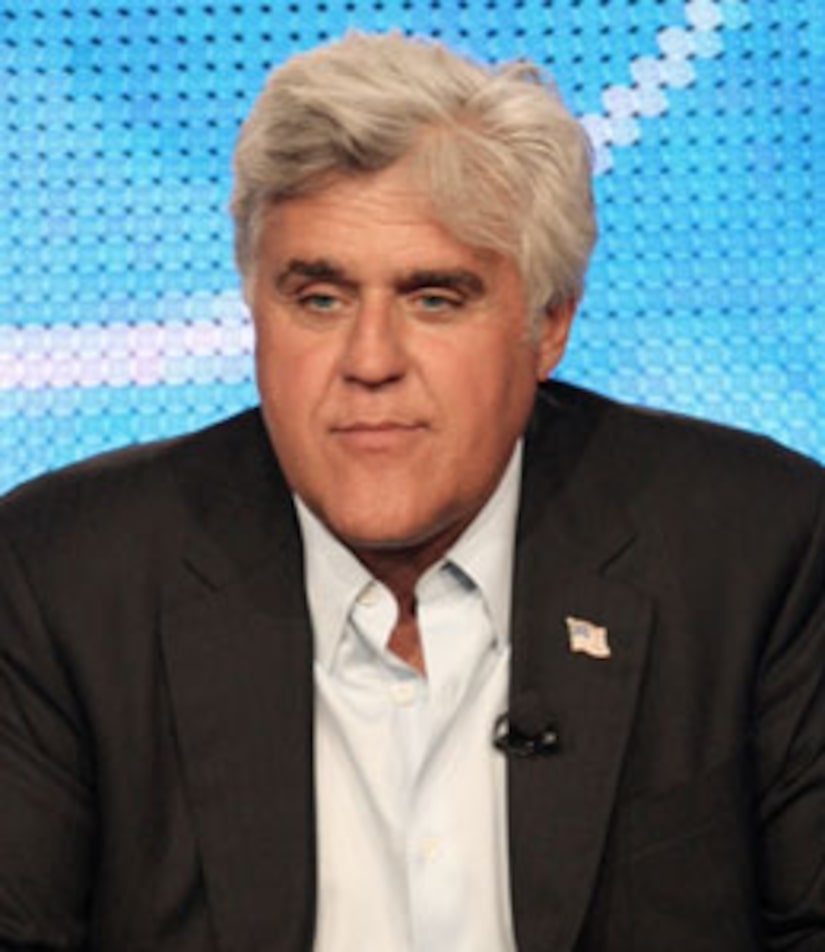 NBC has confirmed that Jay Leno will no longer be a part of their primetime line-up.

NBC Universal Television Entertainment Chairman Jeff Gaspin told the AP on Sunday that "The Jay Leno Show" will wrap with the beginning of the Winter Olympics on Feb. 12.

Gaspin says NBC wants Leno to return to his original time slot and do a nightly 30 minute show beginning at 11:35 PM.

"The Tonight Show with Conan O'Brien" and "Late Night with Jimmy Fallon" will then shift back a half hour. Gaspin says it's not a done deal, but he hopes to have everything cleared up before the start of the Olympics.

Gaspin said Leno's show performed well enough in the ratings but it did not meet the needs of NBC's affiliates.