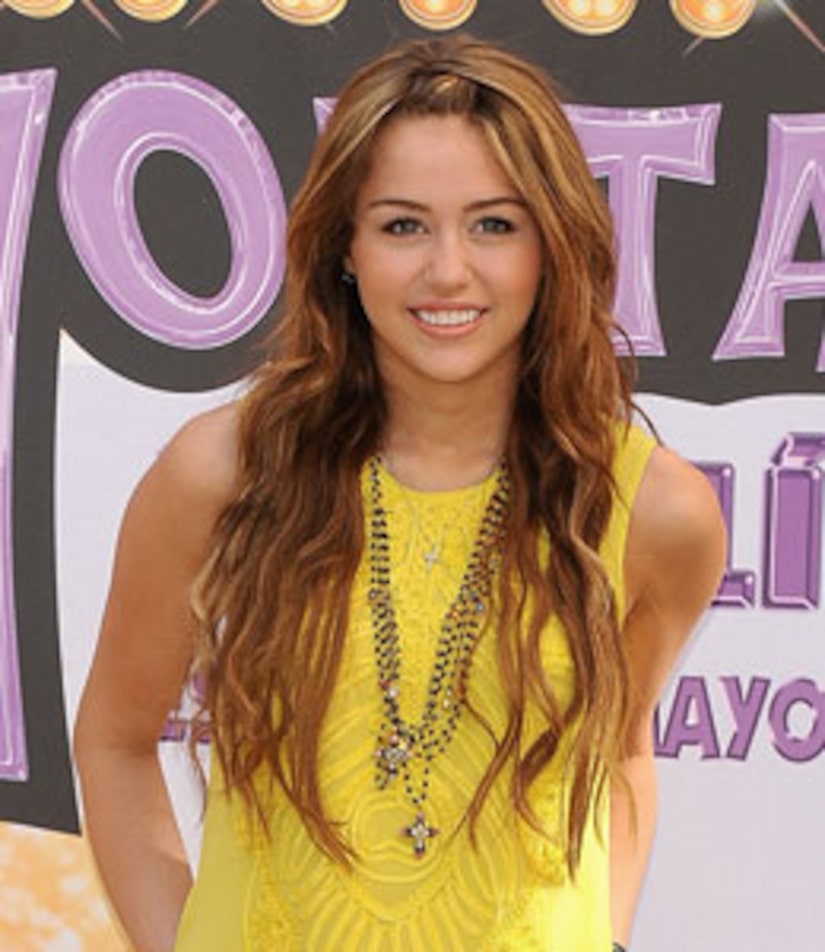 Miley Cyrus is moving on from "Hannah Montana."

The New York Post reports the upcoming fourth season will be its last.

Production on the fourth season is scheduled to begin Jan. 18 and end this summer.

The fourth season will reportedly premiere in late spring. "The [new] episodes will continue to roll out at least over a full year," Bonnet says.

"Montana" skyrocketed Cyrus, 17, to fame and made her a global sensation. The show is currently one of the most successful children's TV programs and has generated numerous CDs, merchandise, a stadium tour and feature film.

Check out how Miley has changed over the years

After the teen queen wraps "Hannah Montana" she won't be totally free from Disney, since her label is also Disney Records.