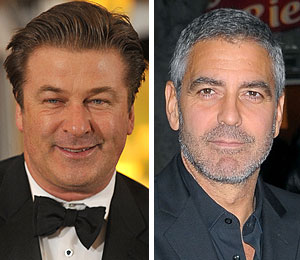 Some of the biggest stars in Tinseltown are set to honor their own. Alec Baldwin, George Clooney, Jane Lynch, Michelle Monaghan, Chris O'Donnell, Anna Paquin, Meryl Streep and Stanley Tucci will be presenters at the 16th Annual Screen Actors Guild Awards in L.A. 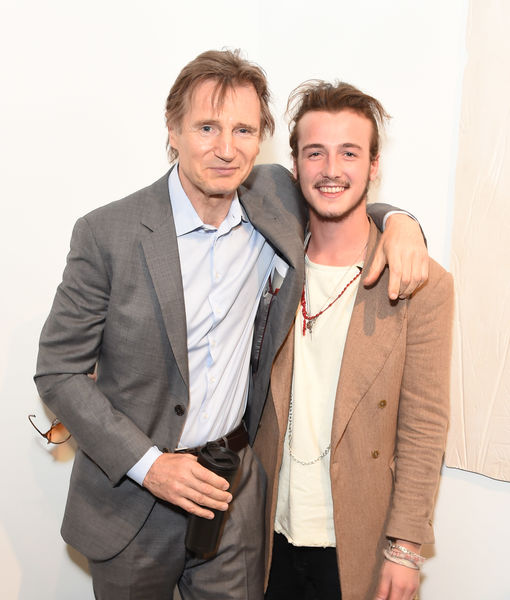 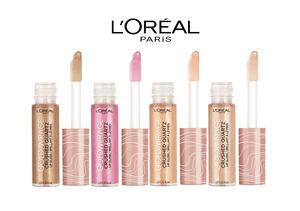 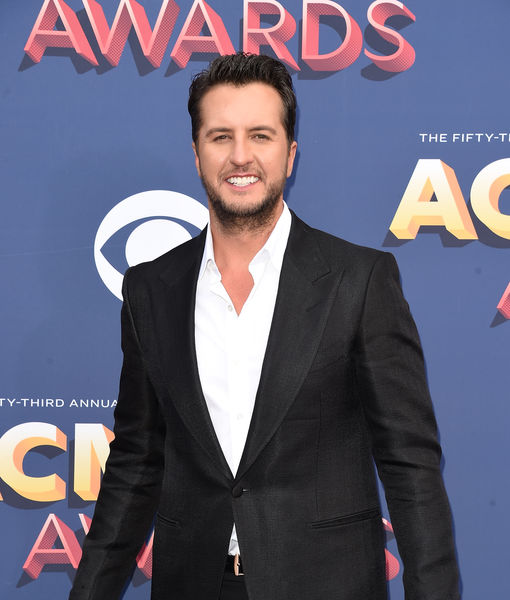