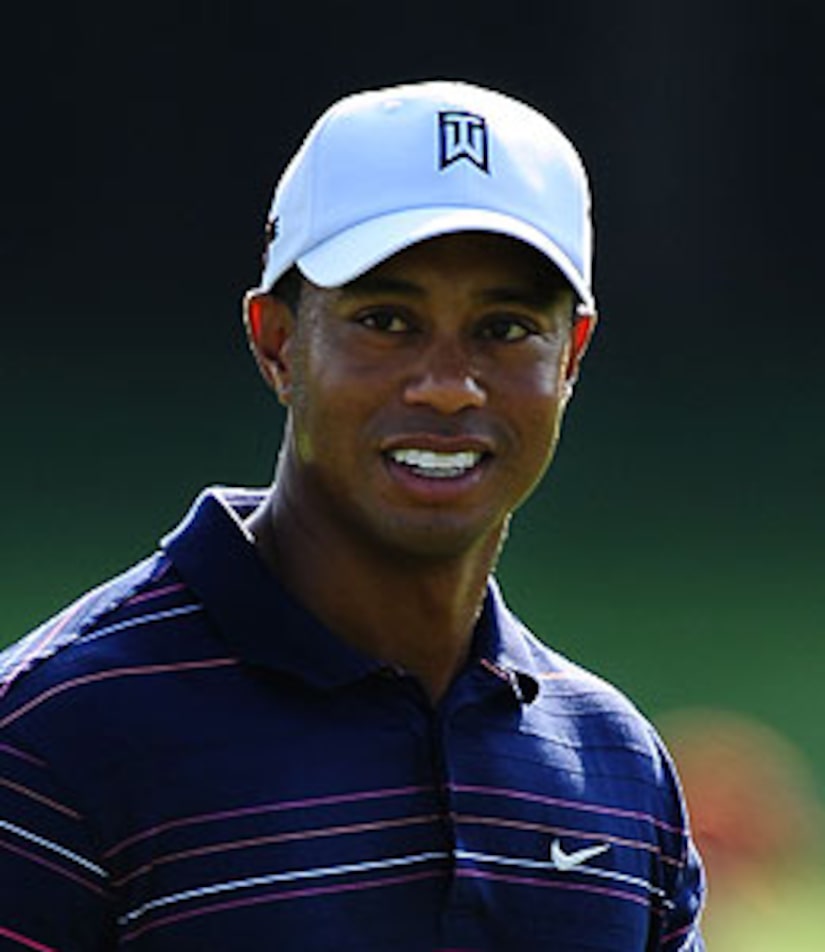 Where in the world is Tiger Woods?

Woods, 34, has been completely out of the public eye since his Thanksgiving weekend car crash that kick-started rumors of mistresses -- but a new report today suggests the PGA star has been hiding out with billionaire pal Jim Dolan in NYC.

See how Tiger has grown up over the years

Dolan, owner of Madison Square Garden and the New York Knicks, has struggled with addiction in the past and is known for helping troubled athletes.

"Jim reached out to Tiger," a Dolan source tells Us Weekly. According to the source, Jim invited Tiger to stay in his $13.5-million estate in Long Island after the sex scandal hit the tabloids. "Tiger's been seeing a shrink who goes to Dolan's house."

Check out all the women Tiger has been linked to

A Madison Square Garden spokesperson denies the claims, telling the magazine, "It is categorically false and preposterous on its face."

The source also suggests that Tiger has been using one of Jim's planes to jet around the country. "He's the one keeping him under the radar," says the source. "Jet-setting everywhere. I know Tiger's flown on Jim's jet from Florida probably three times."

The report also says that Tiger spent the holidays with alleged mistress Rachel Uchitel while his wife Elin Nordegren flew to Switzerland to spend Christmas with her family and the couple's two children, Sam and Charlie.

Nordegren was recently spotted in Florida with her two tots, her thin frame sparking concern about her health.

For more about how Tiger spent the weeks leading up to the holiday, pick up the new issue of Us Weekly on newsstands now.