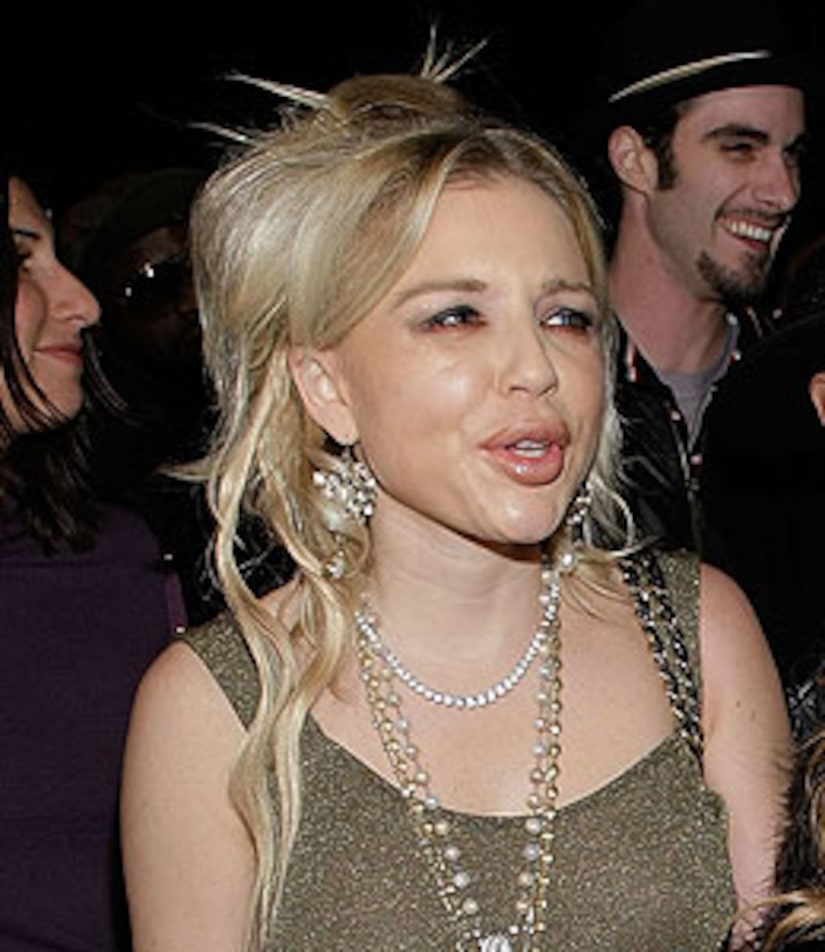 Casey Johnson's death at 30 was untimely, but it didn't come as a shock to people in her inner circle.

"She had so many ups and downs, but lately, it wasn't very good," a friend of Casey's tells People magazine. "She tried rehab, wanted things to change... but it didn't stick."

The pal says that Johnson's increasingly bizarre behavior continued up until her death. "Just a few months ago, she was living like a crazy person," the source says. "Super erratic behavior. People could barely be around her."

The source says the Johnson family was estranged from Casey and had cut her money supply in hopes that she would turn her life around. "Her family couldn't handle her behavior and lack of respect, so they cut her off," the pal says. "They thought it would teach her to turn things around."

Casey was reportedly engaged to reality star Tila Tequila when she died, and a close pal of Johnson, English model Jasmine Lennard, slams the "Shot at Love" star for enabling Casey's downward spiral.

Lennard tells Radar Online, "Casey's family tried desperately to help her... when it came out that Casey had been arrested, she had nobody and was lost. Tila got a hold of her and said, 'Hey, come out with me and we'll show them!' For her to die with this reputation, it's just not her. Tila is a sick, sick girl."

Johnson's autopsy was completed yesterday, but results of toxicology tests could take weeks.