A new PETA anti-fur ad is under fire for using a Michelle Obama photo without permission from the White House. 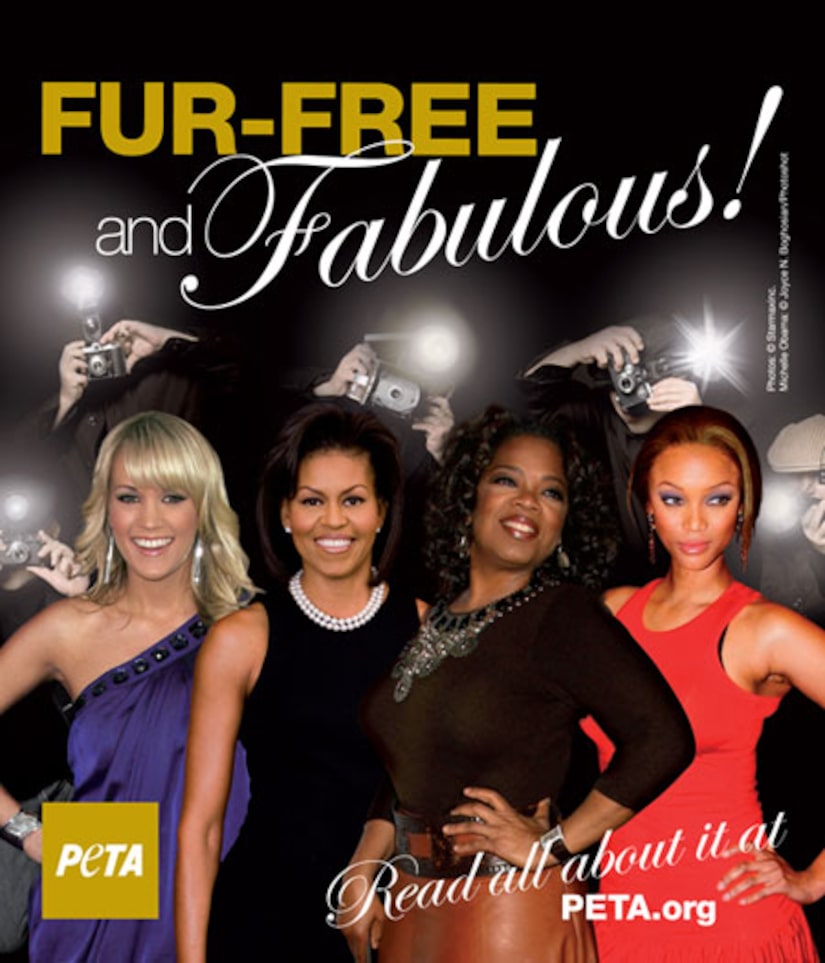 PETA says Carrie Underwood, Tyra Banks, Oprah Winfrey and the First Lady are "among the most stylish and influential women in America," and "they all refuse to wear real fur."

The animal rights group is saluting the women with the poster, which is plastered in metro stations in Washington, D.C. as part of their "Make D.C. Fur-Free" campaign.

"We did not consent to this," a spokeswoman for the first lady said on Tuesday.

PETA President Ingrid Newkirk says the group didn't seek Mrs. Obama's consent because they know that she can't make such an endorsement.

Newkirk tells "Extra," "We haven't asked the White House to fund or promote the campaign, as they can't do such things, but the fact is that Michelle Obama has issued a statement indicating that she doesn't wear fur, and the world should know that in PETA's eyes, that makes her pretty fabulous" 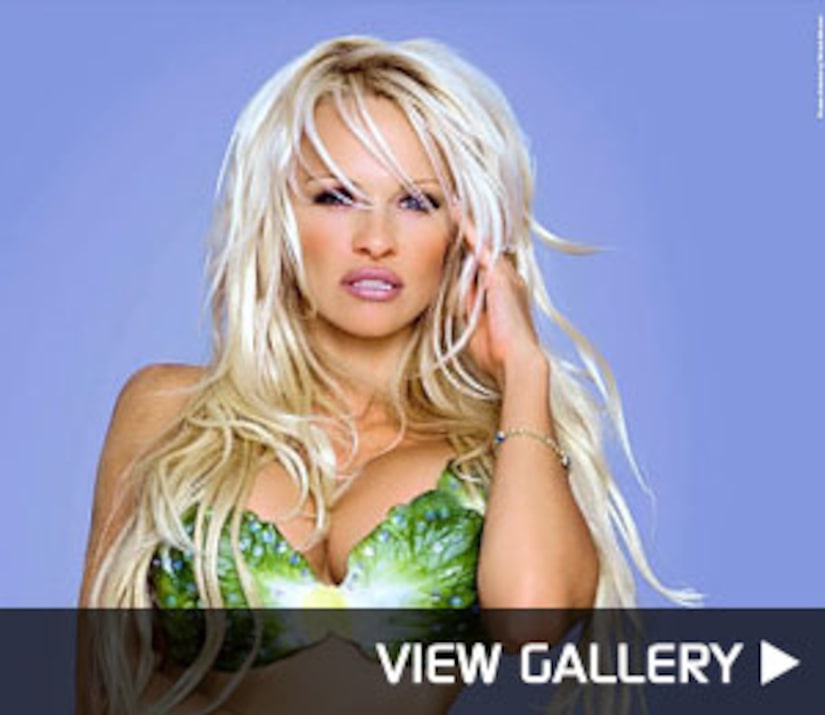 "Extra" wants to know: Do you think it's okay for PETA to use Michelle Obama's picture without permission?