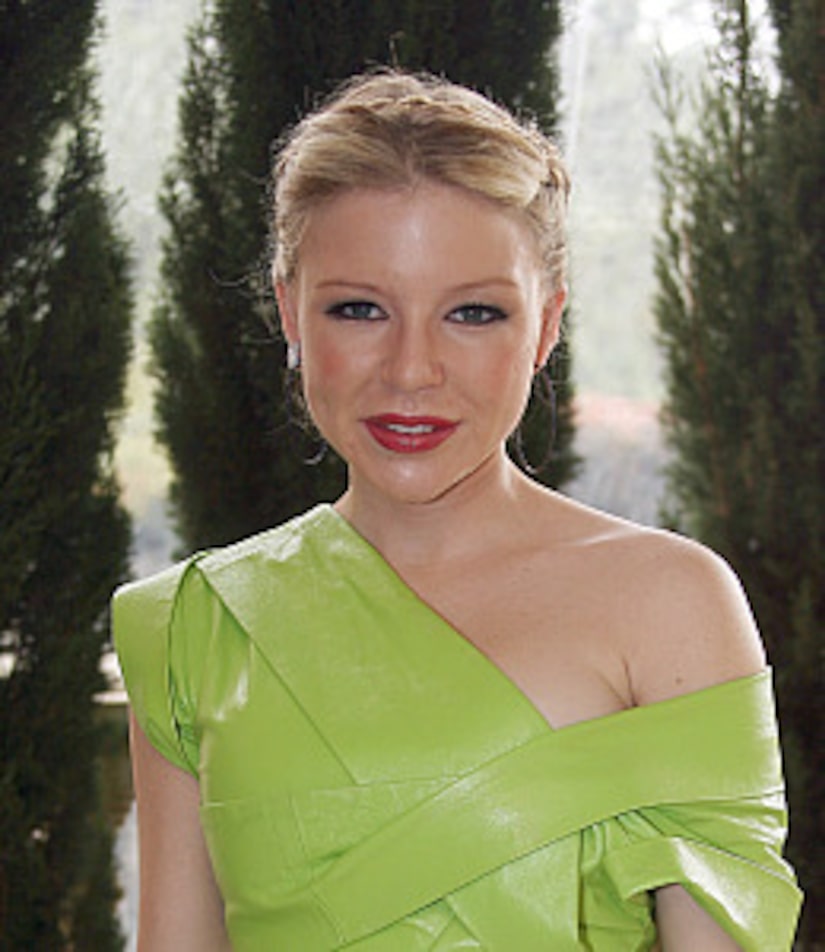 Casey Johnson, an heiress to the Johnson & Johnson fortune and Tila Tequila's reported fiancée, was found dead this morning. She was 30.

Los Angeles Police Sgt. Charles Halliburton tells People magazine, "I can confirm there's been a death and the body has been identified as Casey Johnson." Casey's body was discovered in L.A. this morning.

Tila broke the sad news on her Twitter page, writing, "Everyone please pray 4 my Wifey Casey Johnson. She has passed away. Thank u for all ur love and support but I will be offline to be w family"

A rep from the L.A. Coroner's office confirms to "Extra" that they responded to a call "regarding a deceased female, last name Johnson." An autopsy will be conducted to determine the cause of her death.

Casey was arrested in Los Angeles this past November 30th on charges of grand theft of various items from the home of a friend. She was released on $20,000 bail and was awaiting trial.

She was the great-great granddaughter of a co-founder of the Johnson & Johnson company, and the daughter of New York Jets owner Robert Wood Johnson and socialite Sale Johnson.

She leaves a daughter, Ava, 4, whom she adopted from Kazakhstan in 2007.