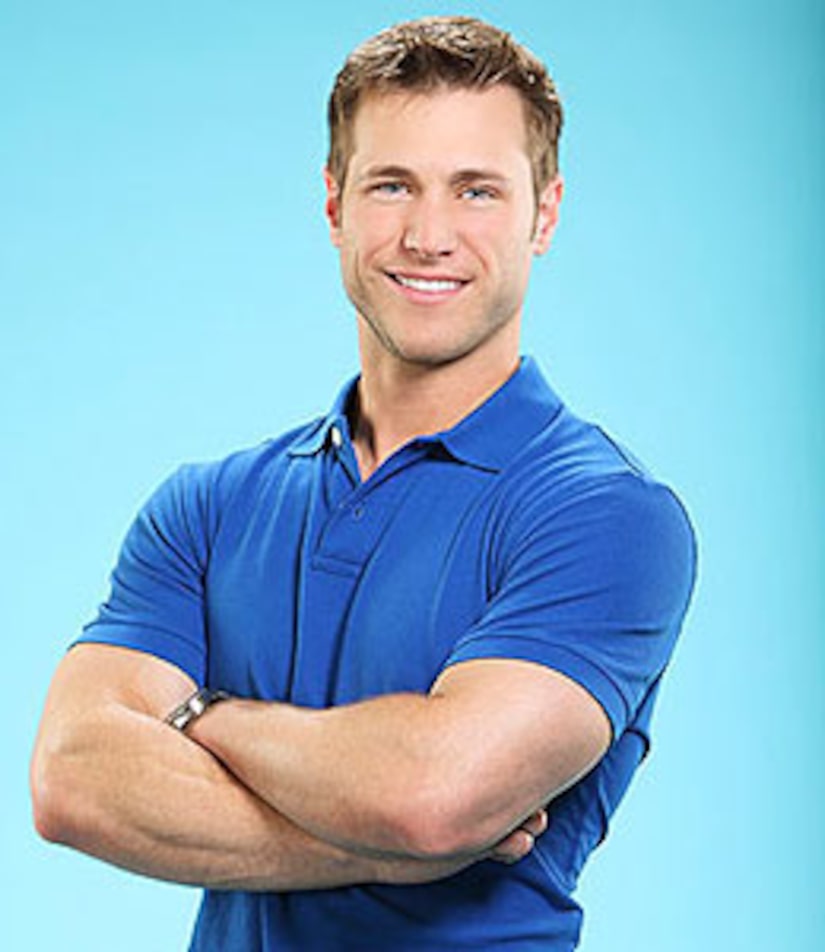 Jake Pavelka is returning to the small screen as the newest "Bachelor" looking for love -- but between rose ceremonies, he admits this season has its fair share of trouble.

Pavelka, 31, reveals in a People.com blog that the show is "very real" -- and says that "some sort of drama" in the house is inevitable.

"You could have 25 Mother Teresas living on top of each other in a house and there would be some sort of drama. Personalities just clash sometimes," Jake reveals. "It's healthy human nature, BUT, I can assure you, it causes some pretty rocky situations for me this season! Regarding editing, I feel like everyone last season came across as who they really were."

Rumors began swirling that a contestant on the show began a secret affair with a crew member while trying to win Jake's heart -- and while ABC won't comment on the rumors, the network teased that someone has "been having this sexual affair with somebody else in the Bachelor house" -- as seen in recently released clip of the show.

Pavelka adds, "I would say sit back relax and enjoy the show, but you better put your seatbelt on for this season. It's going to be a very bumpy ride!"

Buckle up. "The Bachelor: On the Wings of Love" premieres tonight on ABC.