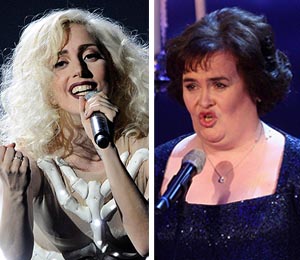 Lady Gaga has dubbed "Britain's Got Talent" star Susan Boyle her "woman of the year" -- and says she's open to collaborating with her fellow artist.

"Our styles are different," Gaga, 23, tells In Touch Weekly. "I don't know if we could work together, but never say never. It would be great to work with somebody of that talent."

Boyle has sold over 3 million albums since her debut album came out in November.

"I love Susan Boyle," the "Poker Face" star says, adding, "She was achieved more in this year than most artists will in a lifetime."

See Gaga, Susan and other breakout stars from 2009

Boyle isn't alone in her accomplishments -- during 2009, Gaga received critical acclaim for her two headlining tours, dropped The Fame Monster, and was nominated for five 2010 Grammy Awards. 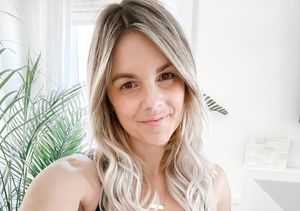 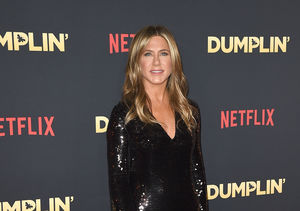 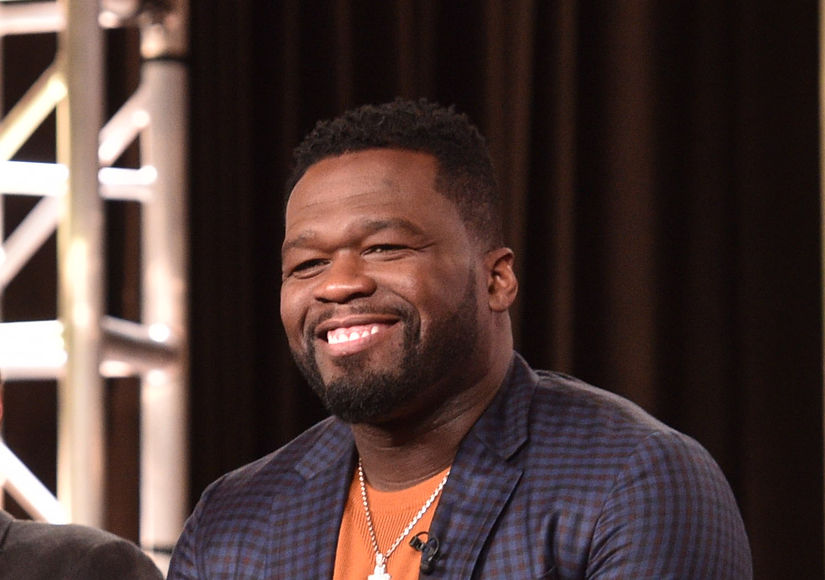 Juice Wrld’s Cause of Death Revealed 2