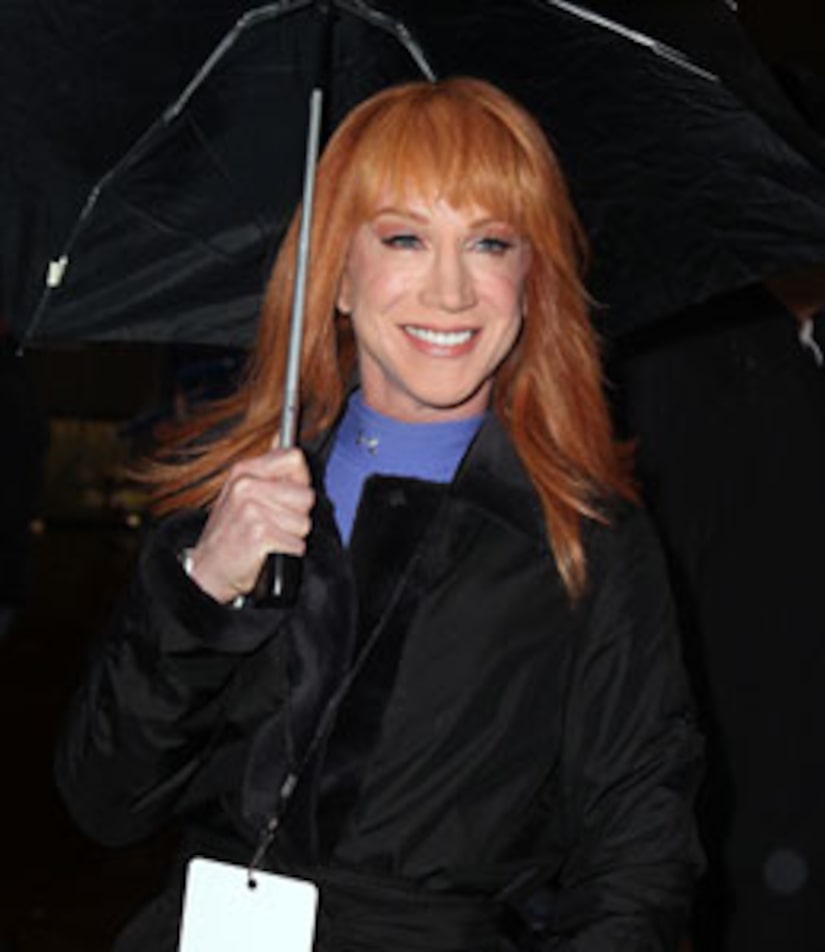 While discussing the Balloon Boy hoax, Griffin said the F-word as she jokingly mispronounced Falcon Heene's name. "Fal-- F**kin'? Falcon? How do you say it?" Griffin asked.

See Anderson and other sex symbols of the decade