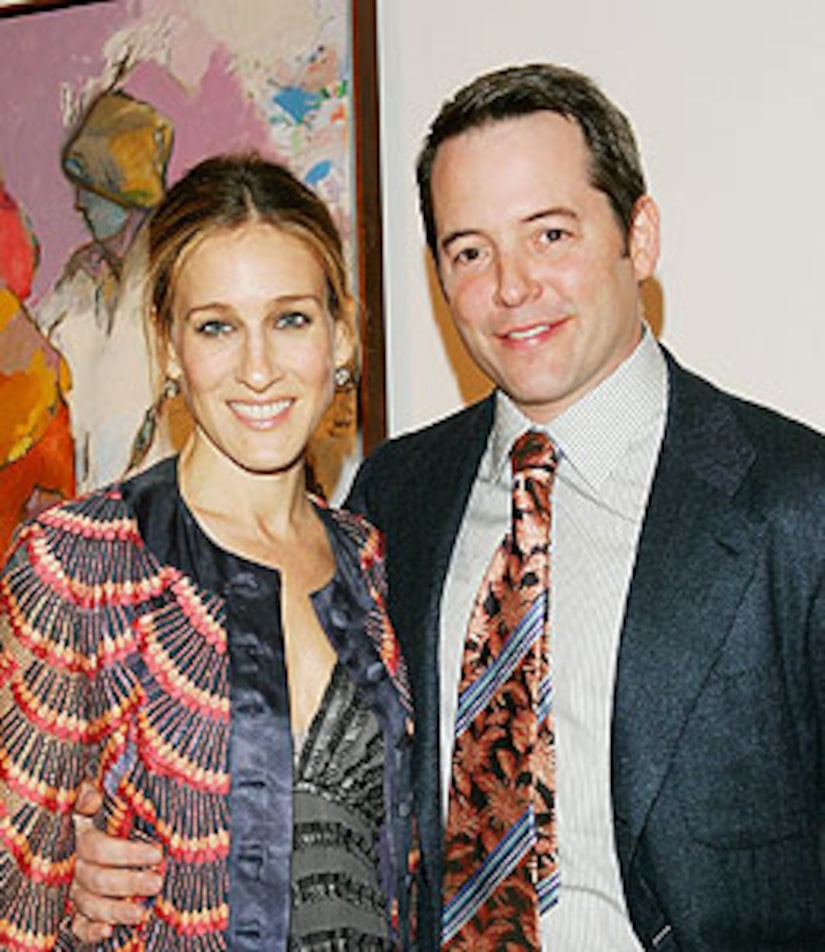 Ex-police Chief Barry Carpenter has been sentenced to two years and eight months in prison after allegedly breaking into the home of the woman who carried twins for Sarah Jessica Parker and Matthew Broderick.

See a photo of Sarah and Matthew's twins, and other babies born in 2009

According to the Associated Press, Carpenter was convicted on charges of receiving stolen property, theft in office and evidence tampering. Carpenter's lawyer has said they will appeal the court's decision.

Carpenter resigned from the police force two weeks ago. He and police Chief Chad Dojack were accused of conspiring to steal from the surrogate mother's home and sell her things to the paparazzi.

Parker and Broderick's surrogate mother gave birth to their twins in June.

Carpenter's alleged co-conspirator, Dojack, will face a judge next month.