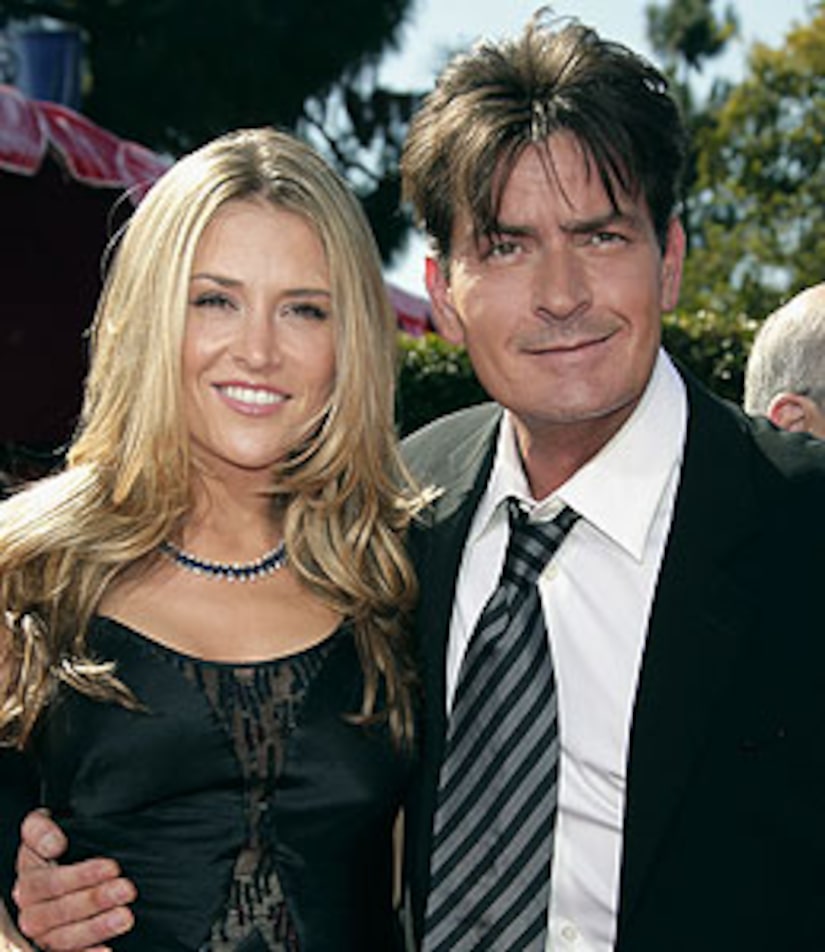 Charlie Sheen and Brooke Mueller didn't have a very happy Christmas, but they want to start fresh in time for the New Year.

Attorneys for Sheen, 44, and Mueller, 32, have told the Associated Press that the couple wants to reconcile after a fight on Christmas Day, when Brooke called police and claimed that Charlie threatened to kill her with a knife. Sheen has denied allegations that he threatened his wife with a weapon.

Yale Galanter, who represents Brooke, says that the couple is "very much in love" and "they want to try to work it out."

Listen to the 911 call here

Mueller is reportedly working on getting the protection order against Sheen lifted -- but "Extra" Lifechanger Tanya Acker says even if they do solve their issues, Charlie could still be in trouble with the law.

"The police don't need her to cooperate...in order to move forward with a domestic violence prosecution," Acker explains, "if they determine there is enough evidence to do so."

Charlie's legal woes haven't affected his performance on the small screen -- Monday night's re-run of "Two and a Half Men" pulled in 11 million viewers, making it the most-watched program of the night. Producers expect Sheen back on the television set January 4, 2010.