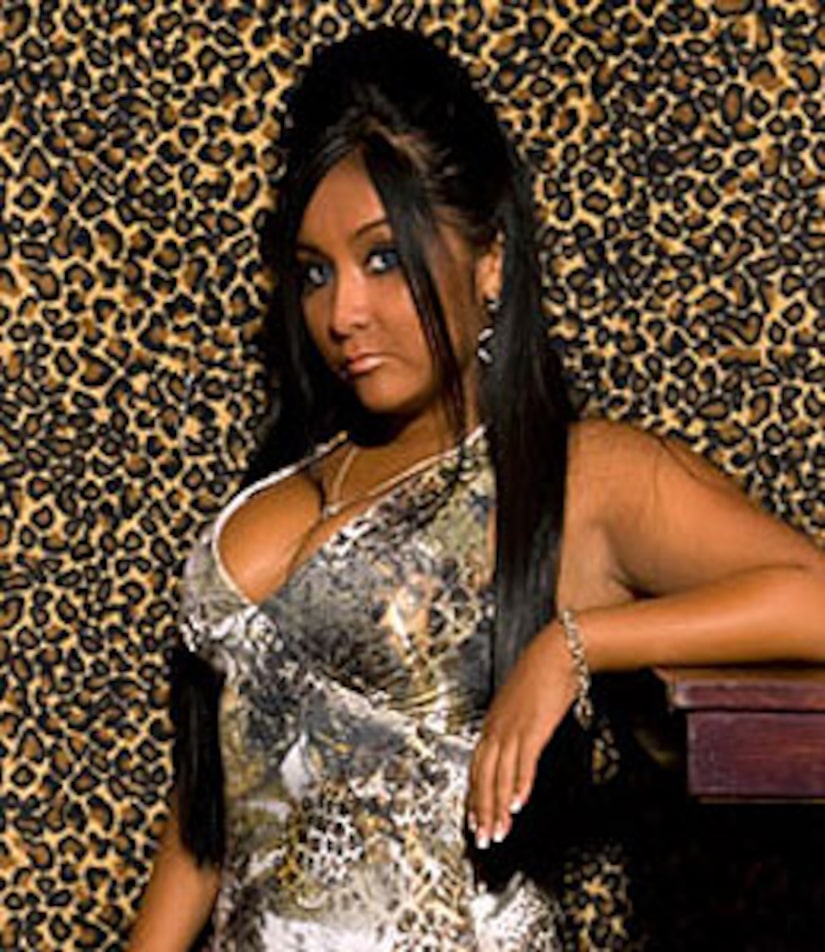 "Jersey Shore" star Nicole "Snooki" Polizzi recently told "Extra" that she wanted her own reality show -- and she's narrowed her dream to hosting a dating show!

"I want a dating show -- Snookin' For Love," Snooki tells OK! magazine. "I want to find my prince. I'd have 27 guys: guidos and juice heads. That'd be heaven. Every time I'd pick a guy, I'd give them a pickle and we'd eat the pickles at the end."

See the top reality moments of 2009

Snooki, known for taking a sucker punch on the MTV reality series, also has a message for Brad Ferro -- the 24-year-old gym teacher who assaulted her.

"You're the loser of America," Snooki tells Ferro via the magazine. "He'll always be known as the guy who punched a little girl."