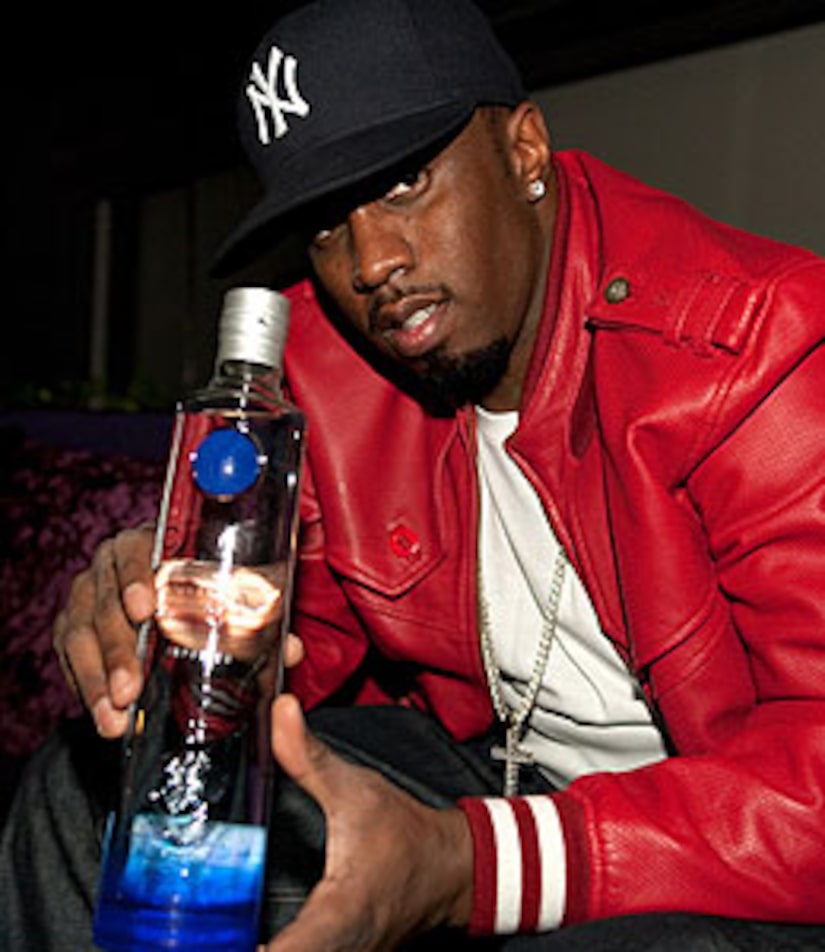 Sean "Diddy" Combs wants to make sure you get home safely on New Year's Eve -- and he's putting his money where his mouth is.

See how Diddy has changed over the years

The rapper, along with Ciroc vodka, will foot the bill for yellow cab fares and MTV subway rides in New York City this New Year's Eve, to discourage partiers from drinking and driving. Diddy and Ciroc will also bring the Safe Rides program to Las Vegas this holiday season.

"As the 'Official Vodka of New Year's Eve,' we made a huge impact last year helping New York get home safely, so I'm proud to announce that we're bringing Safe Rides back in an even bigger way," Combs says in a statement. "New York stands as the world's icon for a New Year's Eve celebration and Las Vegas is the biggest party destination in the country. By bringing this program to both of these great cities we will continue to show the rest of the country that a sophisticated holiday celebration doesn't end when the ball drops, but when everyone gets home safely."