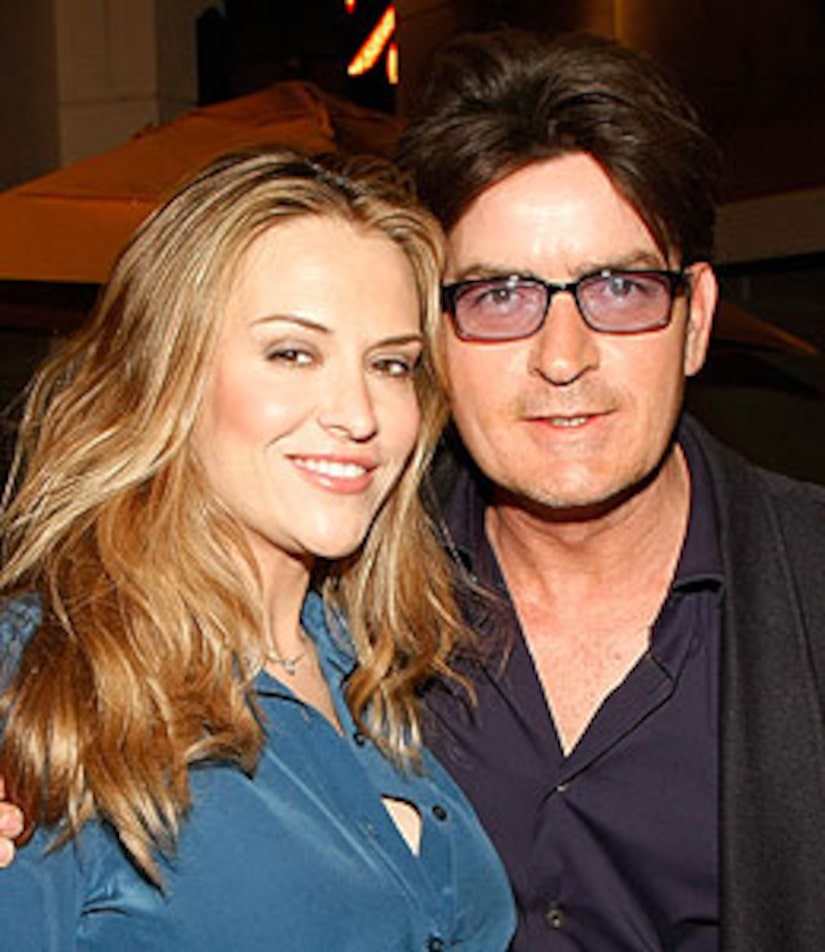 "Extra" is in Aspen uncovering new details about just what went down between Charlie Sheen and Brooke Mueller on Christmas morning -- and what it could mean if the couple decides to call it quits.

According to a police affidavit obtained by "Extra," the argument between Sheen, 44, and Mueller, 32, began over Charlie sharing a song with Brooke for one of his daughters.

Police say the fight escalated as Brooke "threatened to divorce him and take the children." Charlie "denied pushing or striking" his wife, but admits that both "slapped each other on the arms."

Listen to the 911 call here

With rumors of marital discontent swirling before the blowup, "Extra" legal Lifechanger Tonya Acker says Brooke can be entitled to Charlie's fortune if they split -- even if the couple signed an alleged prenup before their wedding.

"She very well could take the position that separate and aside from the prenuptial contract, I now have damages because you hit me," Acker says. Charlie reportedly makes a staggering $875,000 per episode of "Two and a Half Men."

See other shocking moments from 2009

Acker also reveals that if prosecutors decide to move forward with charges against Sheen, they can do so without Brooke's cooperation.

"They should look at the statement she gave at the time of her arrest. That should be given more weight than her subsequent statement that reflects pressure or change of heart," Tonya explains. "So they can absolutely move forward with the prosecution even if she changes her testimony."

Charlie was arrested on December 25 on suspicion of second-degree assault, menacing and criminal mischief.