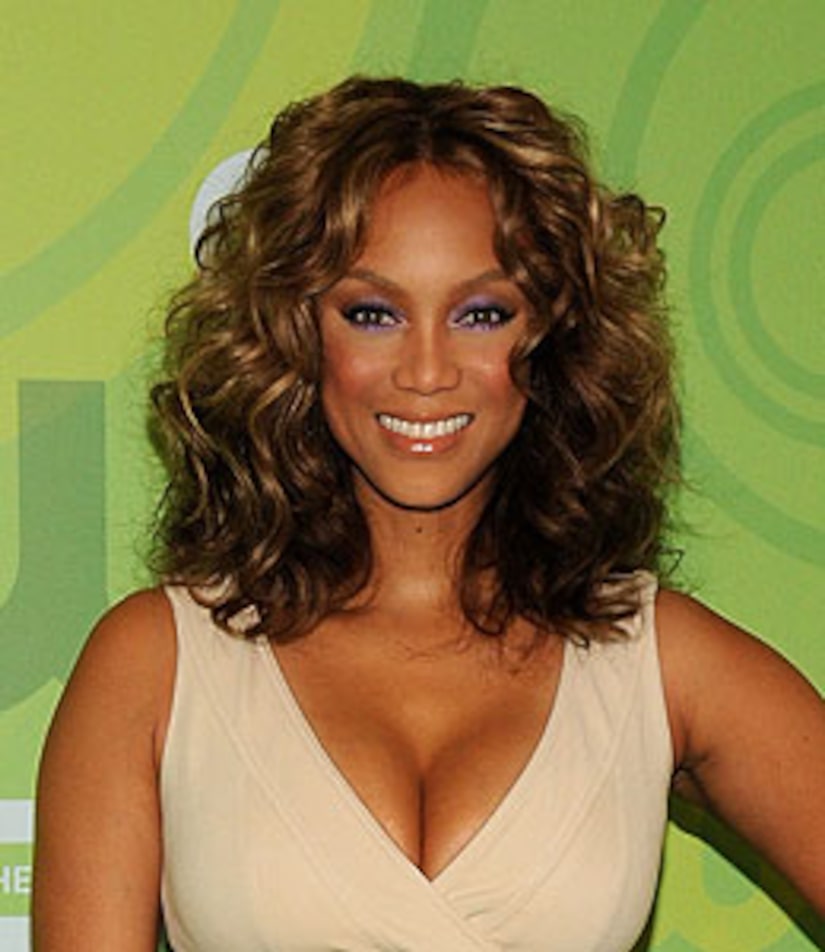 Banks, 36, has announced that this season will be the last of her Daytime Emmy-winning talk show, "The Tyra Show."

See how Tyra has changed over the years

"This will be the last season of The Tyra Show," Banks tells People magazine. "I've been loving having fun, coming into your living rooms, bedrooms, hair salons for the past 5 years."

Tyra will turn her attention to the launch of her New York based production company, Bankable Studios. According to an insider, Tyra wants to bring "positive images of women to the big screen."

Banks tells the magazine, "My next huge steps will allow me to reach more women and young girls to help us all feel as fierce as we truly are."

The source adds, "Tyra is sad because she'll be missing so much of the daily connection to her viewers, but excited at the same time to be taking on a new challenge."

"There's a lot cooking right now and a lot of fire burning in my heart," Banks writes in an open letter on her Web site. "And I salute you my amazing family of viewers; without you there never would have been a Tyra Show. I really love you all."

Tyra will return for the next season of "America's Next Top Model," premiering in February 2010.