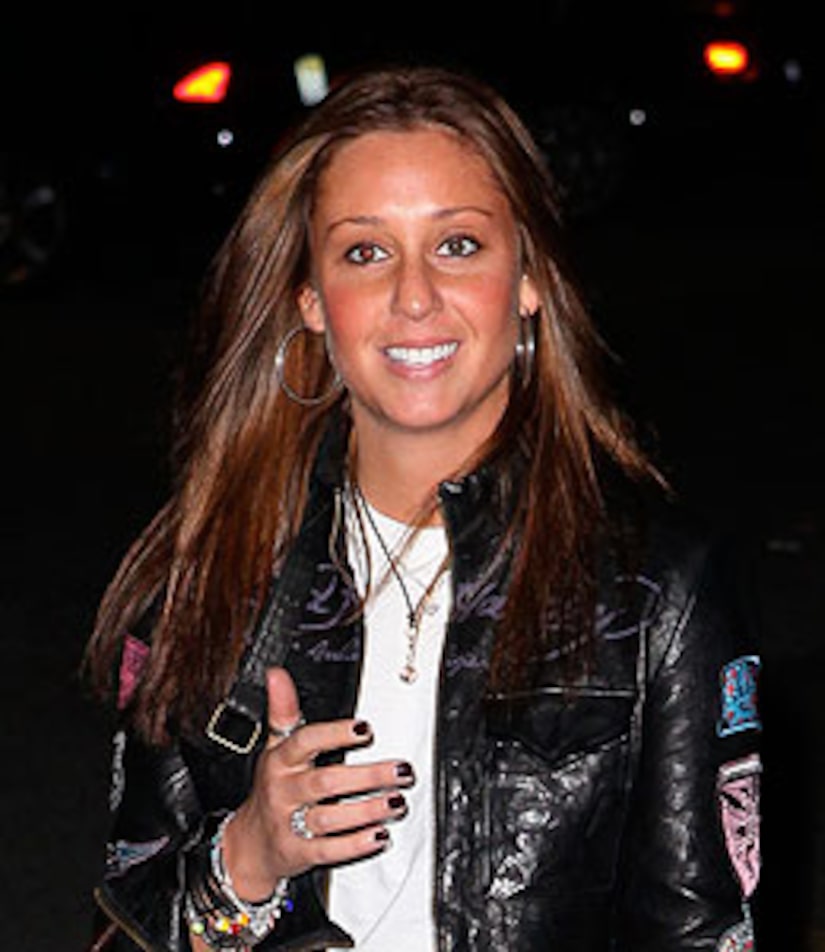 Hailey Glassman's legal counsel has admitted that the 22-year-old removed her items from an NYC apartment she shared with Jon Gosselin, but Glassman's team insists she didn't steal a thing.

Hailey's lawyer adds, "She moved all her belongings out so there will be security video showing her carrying items out of the apartment."

Gosselin, 32, called the police on Saturday to report that his apartment in New York City had been ransacked, robbed and left with a note from Glassman, his ex-girlfriend.

Gosselin's attorney Mark Heller told Radar today, "Hailey Glassman is going to jail. It's as simple as that."

Check out other reality TV couples

However, Hailey's counsel fired back, saying that Heller's comment was "irresponsible" and that Glassman "is not even a suspect."

Ovadia adds, "You can't, as a lawyer, become personal. Our service is to defend our client. It is irresponsible to put out there someone is going to jail when the person is not even a suspect, they have not been convicted and there isn't even a judge appointed in the case."

Hailey's lawyer says that authorities have already questioned the 22-year-old -- and that Glassman was simply trying to get out of a bad situation.

"Hailey is 22 years old and she needs to move on with her life. She is caught up in madness and she is a baby," Ovadia says.