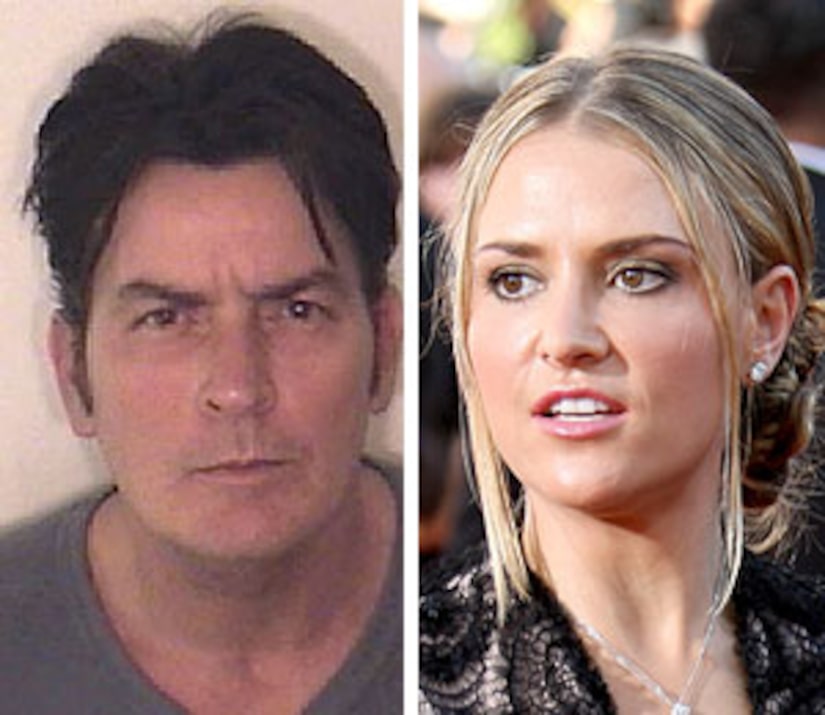 Charlie Sheen was arrested over the weekend for an alleged domestic violence case, but the actor likely won't face charges until his court date in February.

See other celebrities who have been in trouble with the law

Sheen, 44, was arrested on Christmas Day on suspicion of menacing, second-degree assault and criminal mischief. Authorities haven't formally released the name of the alleged victim, but it has been widely supported that the actor's wife, Brooke Mueller, was a victim in the domestic dispute.

Prosecutors tell the Associated Press today that the "Two and a Half Men" star probably won't face charges for the alleged crimes until he appears in court on February 8.

Chief Deputy District Attorney Arnold Mordkin reveals that the actor could face up to eight years in prison and a fine of $2,000 - $500,000 for the menacing charge alone.

Sheen and Mueller tied the knot in May 2008. The couple welcomed twins Max and Bob in March.