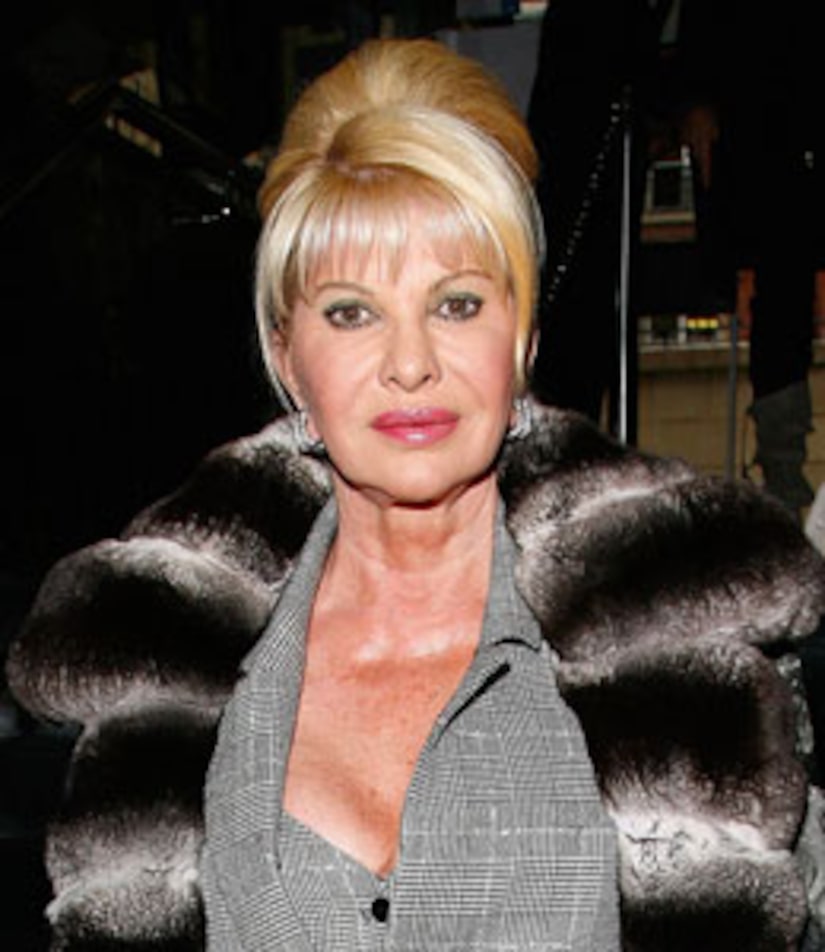 In a statement, a Palm Beach Sheriff's Office spokesperson says the socialite was unhappy about her seat and became irritated by children running up and down the airplane's aisle. Trump, 60, began cursing at the children and fellow passengers.

The statement says, "She was so belligerent toward other passengers and crew that the plane returned to the terminal." Adding, "From initial contact until Ms. Trump left the property, she was saying 'f**k you' to all the deputies."