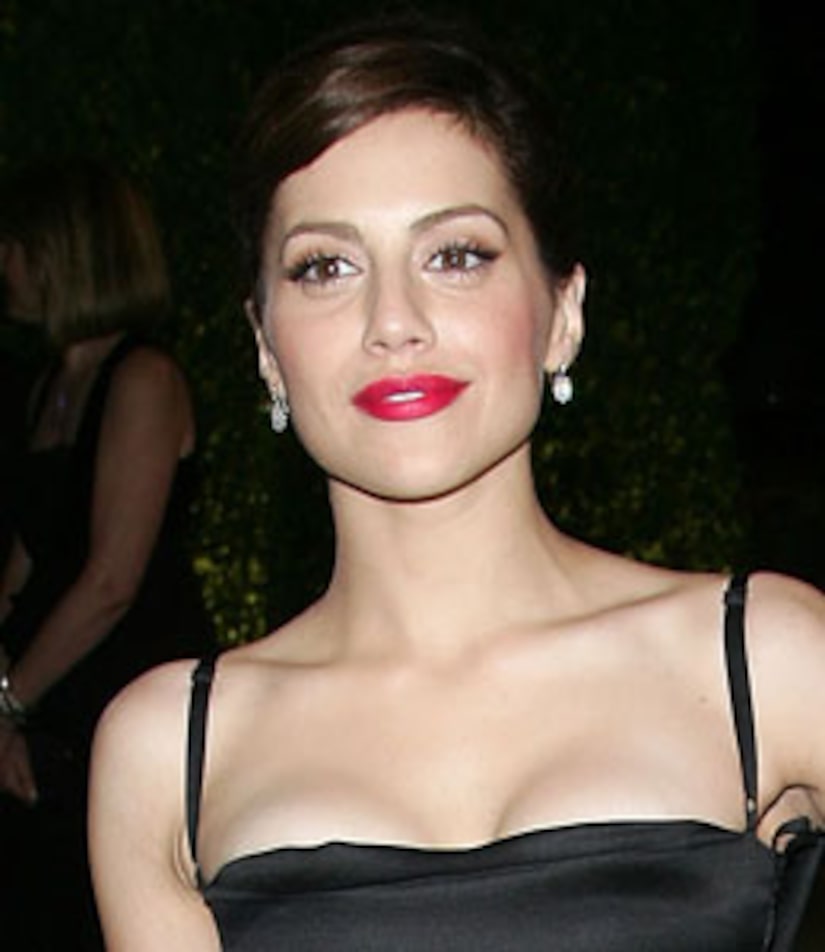 The funeral for Brittany Murphy was held at twilight on Thursday.

In July, a private memorial service for Michael Jackson was also held at Forest Lawn in L.A. Other stars buried there include Bette Davis, Lucille Ball, Freddie Prinze and John Ritter.

The Kaddish, a traditional Jewish mourning prayer, was recited and the hymn "Amazing Grace" was sung. Attendees shared their memories and concluded the service with a reading from "The Little Prince."

The "Girl, Interrupted" star died Sunday after reportedly suffering cardiac arrest. The official cause of death is pending results of toxicology tests. She was 32.