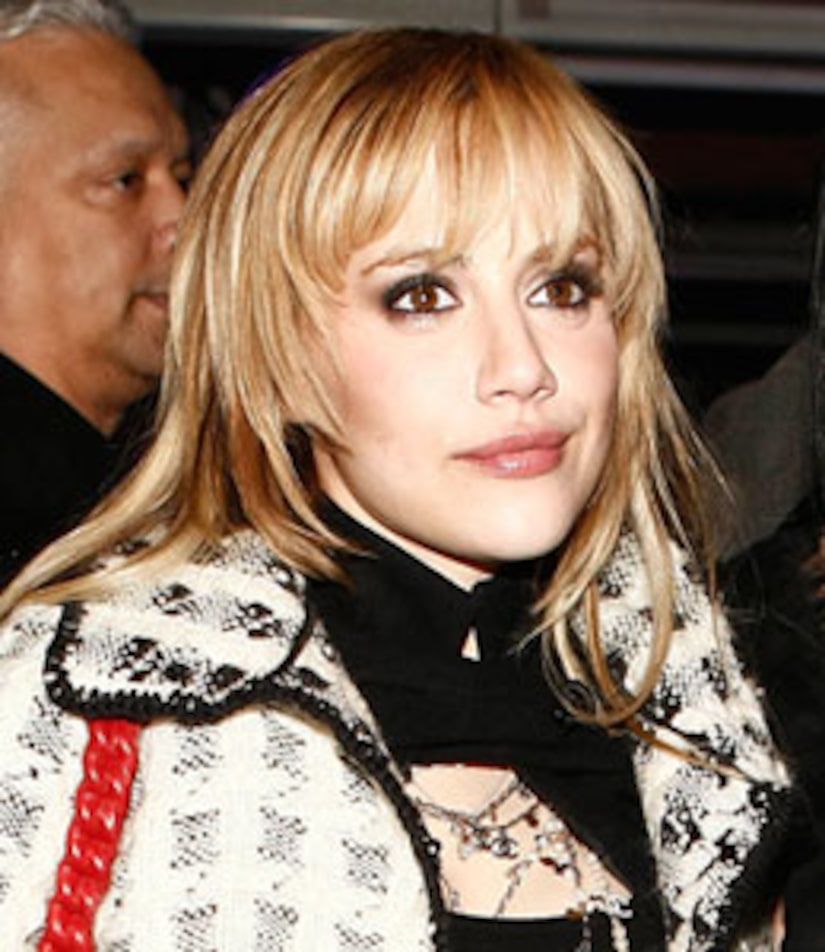 Brittany Murphy will be laid to rest on Thursday in L.A., but her father says he will not be present for the funeral.

"If I wanted to go, I would go, but I don't want to see her that way," Angelo Bertolotti tells E! News. "She was flawless to me. She was a little bright child. I have only good memories about her. She's a memory to me now. To me she's off making a movie somewhere."

A spokesperson for Murphy's husband, Simon Monjack, tells the AP the actress' funeral will be invitation only at Forest Lawn Hollywood Hills cemetery on Thursday evening. A larger memorial service may be held next year.

Bertolotti, who lives in Florida, says he hadn't spoken with his daughter in over a year and he never met her husband. Bertolotti also admitted he was not aware Murphy suffered from diabetes.

"She had a couple of issues but nothing was that serious," Bertolotti says. "Her mother never told me anything like that. She never said she had anything like was listed in the papers."

The "Girl, Interrupted" star died Sunday after reportedly suffering cardiac arrest. The official cause of death is pending results of toxicology tests. She was 32.