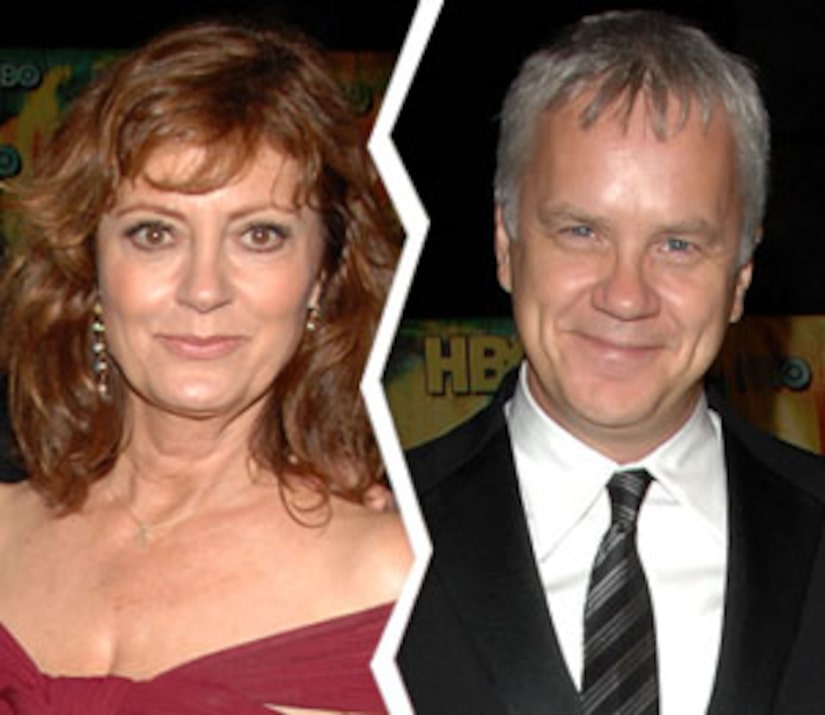 After more than two decades together, Oscar winners Susan Sarandon and Tim Robbins have split.

"Actress Susan Sarandon and her partner of 23 years, actor Tim Robbins have announced that they separated over the summer," Sarandon's rep Teal Cannaday tells People magazine. "No further comments will be made."

The couple filmed the baseball romantic comedy "Bull Durham" together in 1988. Sarandon, 63, and Robbins, 51, never married but have two sons together, Jack Henry born in 1989 and Miles Guthrie born 1992.