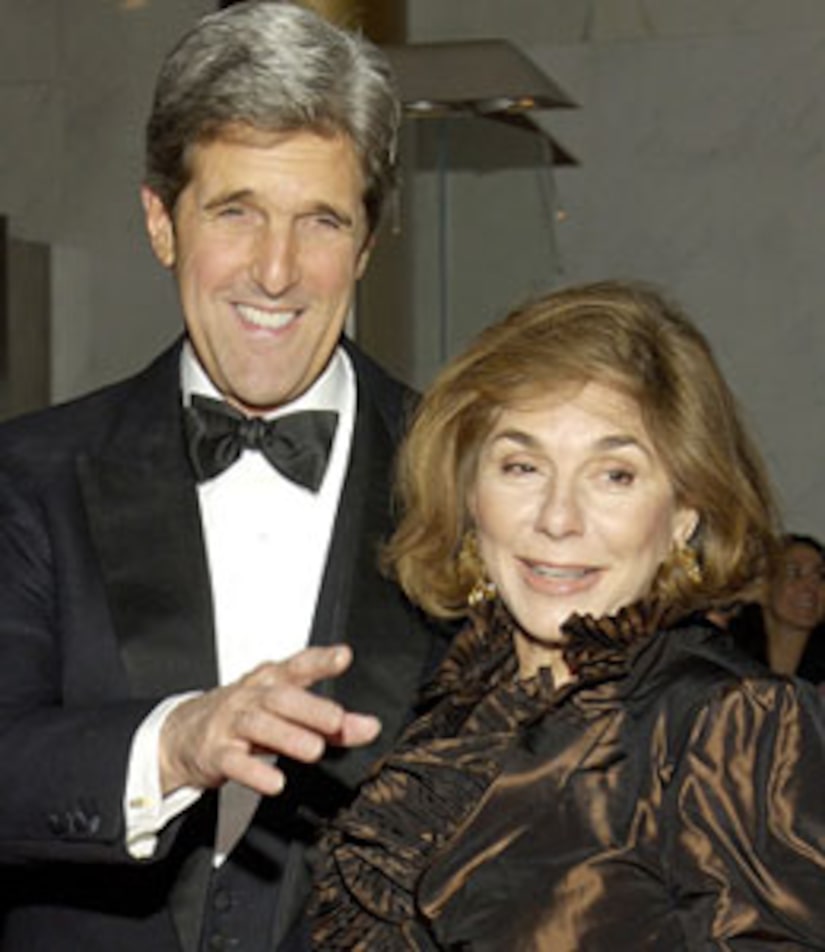 "The cancer was detected at an early stage thanks to a mammogram and the work of a remarkable physician who insisted on investigating beyond what the mammogram could show," Heinz, 71, writes in the Pittsburgh Post-Gazette. "I have had two operations and my prognosis for a full recovery is good."

Heinz, wife of Sen. John Kerry, was diagnosed just before the new breast cancer guidelines were released in Nov. Heinz says she disagrees with the new guidelines and recommends annual mammograms.

"As any woman can attest, mammograms can be nerve racking. And as the government's task force pointed out, they can produce misleading results and anxiety," she writes. "But I've been personally reminded that they also can produce something else: a lifesaving early diagnosis."