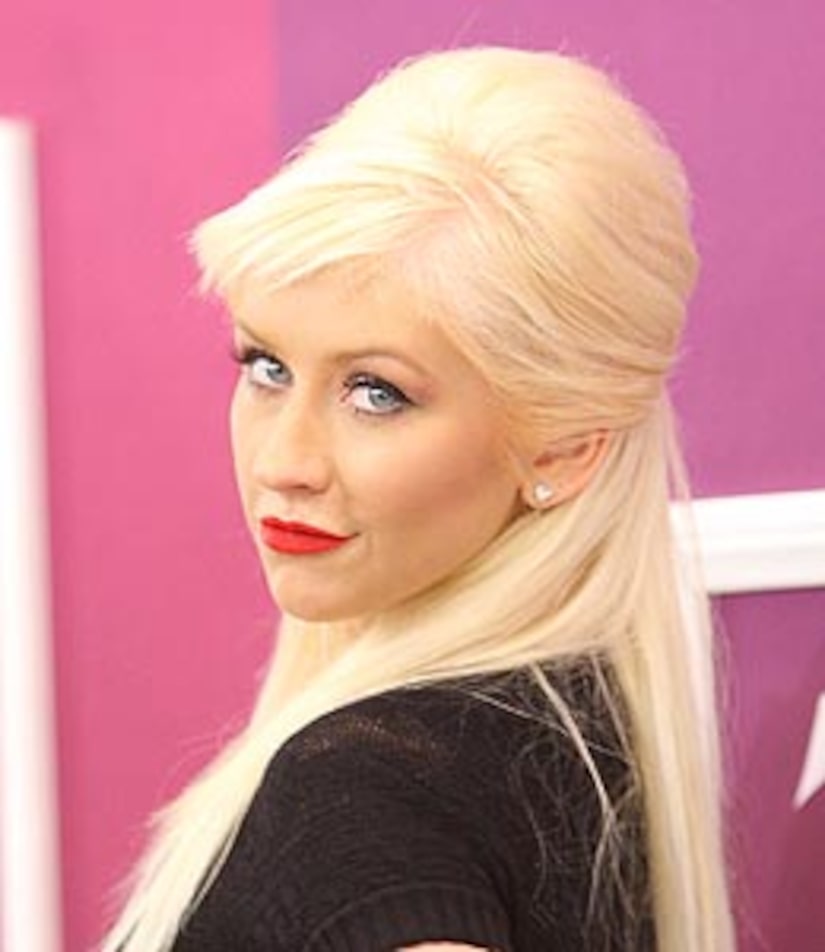 Christina Aguilera is okay after being involved in a minor car accident on Tuesday in Los Angeles.

See how Christina has changed over the years

According to Radar Online, the singer, 29, was a passenger in a white Range Roger when the vehicle hit a silver Range Rover that was making a left-hand turn. Police were not called to the scene.

There were no major injuries to the songstress or any of the other passengers involved.