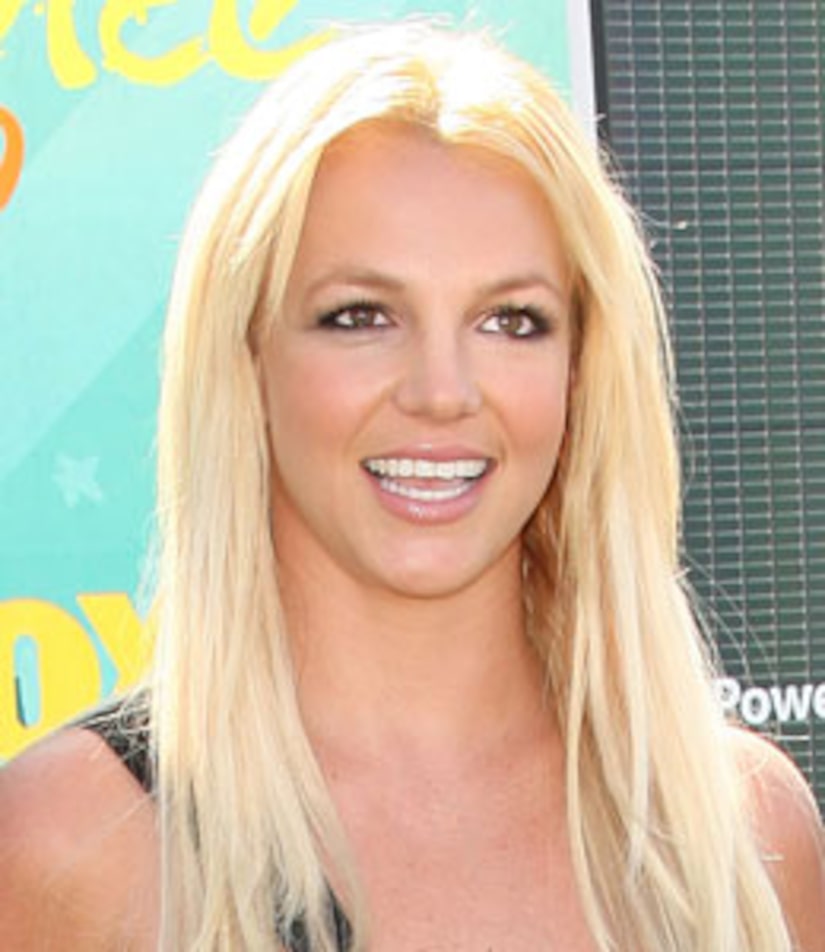 Superstar Britney Spears has issued a "BS Alert" on her website -- and she's not referring to her initials.

See photos of Britney during her comeback

A story in the National Enquirer claims Spears, 28, reunited with ex husband Kevin Federline, 31, two years ago and the singer subsequently got pregnant. The tabloid says Spears terminated her pregnancy and now she really regrets it.

See photos of Britney's hair over the years

Spears and Federline officially divorced in Nov. 2006 and they have two children together, Sean Preston, 4, and Jayden James, 3, and she says a third pregnancy is completely false.

BritneySpears.com posted a scan of the article with "BULLS#!T" written in red across the story.