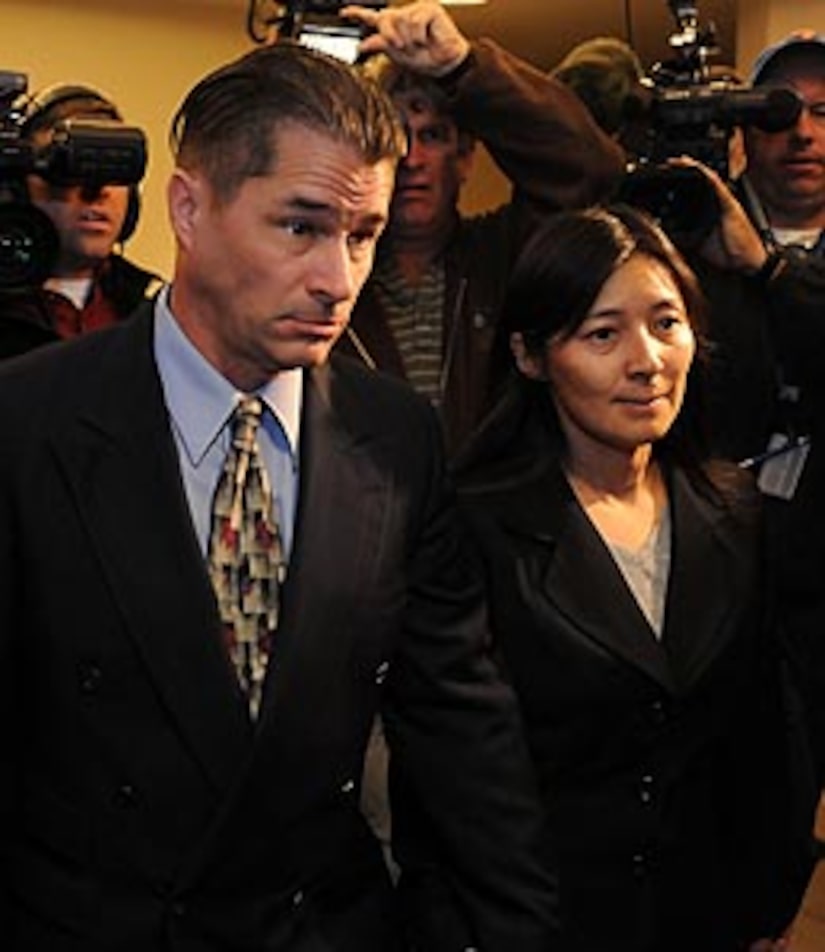 The parents of Balloon Boy Falcon Heene have learned that their aircraft stunt will cost them a pretty penny.

The lawyer for Richard and Mayumi Heene, David Lane, tells the Denver Post that the couple has been slammed with a fine of $42,000 for tricking authorities into thinking their 6-year-old son Falcon was trapped in a runaway aircraft this past October.

Check out other shocking stories from 2009

The money will be paid to the local, state and federal agencies that aided the Heene family in "rescuing" Falcon.

Lane tells the newspaper that the couple won't pay up until they see receipts for the agencies' work. "Let's see the bills," he says. "They're not paying anything until they see some receipts."

Lane says he was e-mailed the monetary amounts by the Larimer County district attorney's office. "If they've got records to show these are legitimate costs, then we can discuss it," Lane explains. "But, first off, these people don't have that kind of money."

The Heenes launched their homemade aircraft on October 16, then contacted authorities and claimed their son was trapped inside the aircraft. The incident was later labeled a hoax.