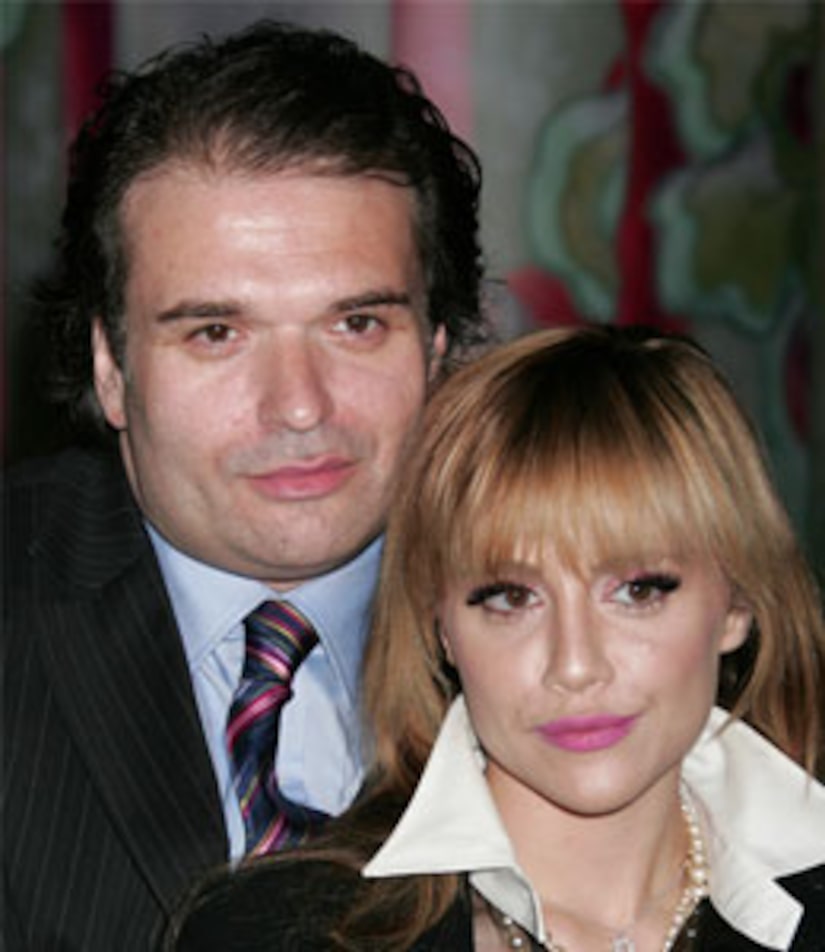 Brittany Murphy's husband is talking to People magazine about the circumstances surrounding his wife's sudden death.

Simon Monjack, 39, says he has been upset by numerous reports. "It's horrible -- the death of a beautiful young woman, a Hollywood icon; it has to be explained. It just can't be a tragic accident," he tells the magazine. "We don't want to accept that a beautiful young wife and daughter woke up one morning and died a tragic death."

"So many people have their views of us, but they never met us or sat down with us," he confessed. "I'm not perfect, but I don't think anyone is... I am feeling beyond devastated. I was in love with Brittany and Brittany with me."

He also confronted rumors about Murphy's weight. "These rumors that she was anorexic? It's crazy - she was slim, but that was her natural physique," Monjack says. "This is what's killing all of us? How did it happen? Her mum, myself and her family - we want to know why we lost our baby."

Monjack, a photographer and a screenwriter, recounted the couple's last day together. He said they relaxed in bed and watch movies. Murphy was sick and recovering from laryngitis, which the actress treated with herbal tea, ginger and lemon.

He also says the two wanted to expand their family. "She was an only child," he says. "She wanted a baby. Her big dream next year was to have a child."

The "8 Mile" star died Sunday after reportedly suffering cardiac arrest. The official cause of death is pending results of toxicology tests.