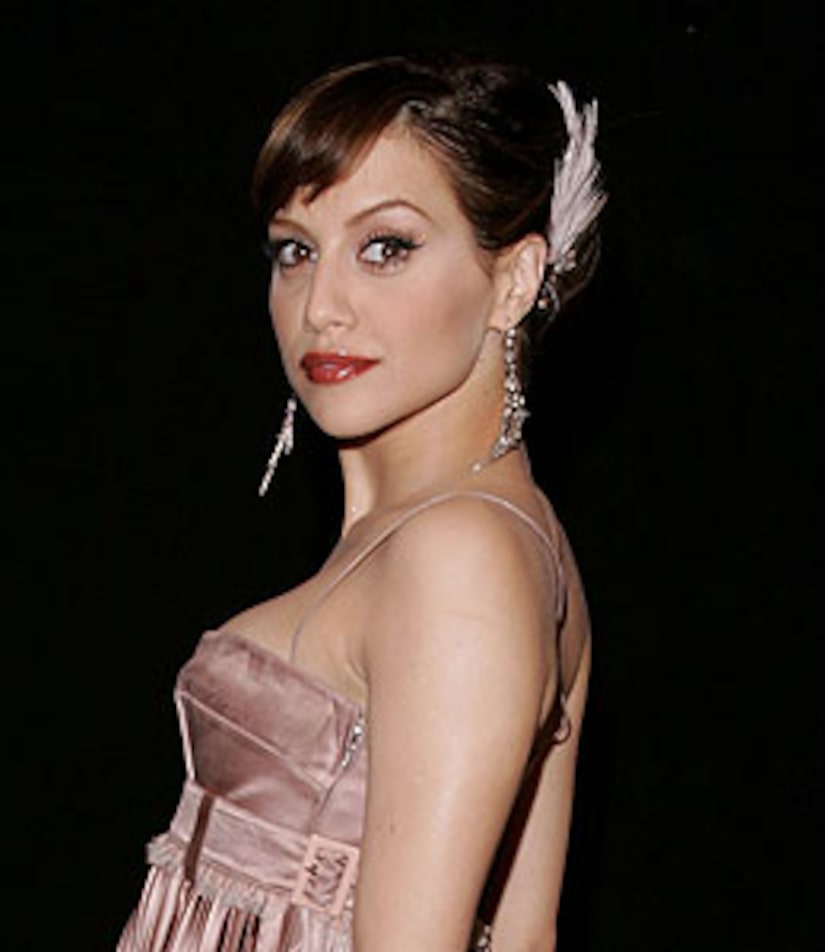 Brittany Murphy had a shocking amount of prescription pills on her nightstand the day she died, according to a new report.

According to notes written by Investigator Blacklock from the L.A. Coroner's office and obtained by TMZ, Brittany had a "large amount" of prescription bottles on her nightstand, found by paramedics when they moved Murphy from the bathroom to her bedroom.

Check out photos of Murphy over the years

The notes say, "No alcohol containers, paraphernalia or illegal drugs were discovered."

See what stars are saying about Brittany's untimely passing

Brittany's mother Sharon "discovered the decedent lying on the floor unresponsive" in the bathroom on Sunday morning. She yelled to Brittany's husband Simon Monjack for help. The documents state that Sharon dialed 911 while Simon "attempted to revive the decedent by placing her in the shower and running the water."

Brittany, who was "without signs of life" when the paramedics arrived, had been "complaining of shortness of breath and severe abdominal pain" for approximately a week before her death. Monjack told the investigator that he wasn't alarmed by Brittany's complaints because the actress "often suffered from severe menstrual pains."