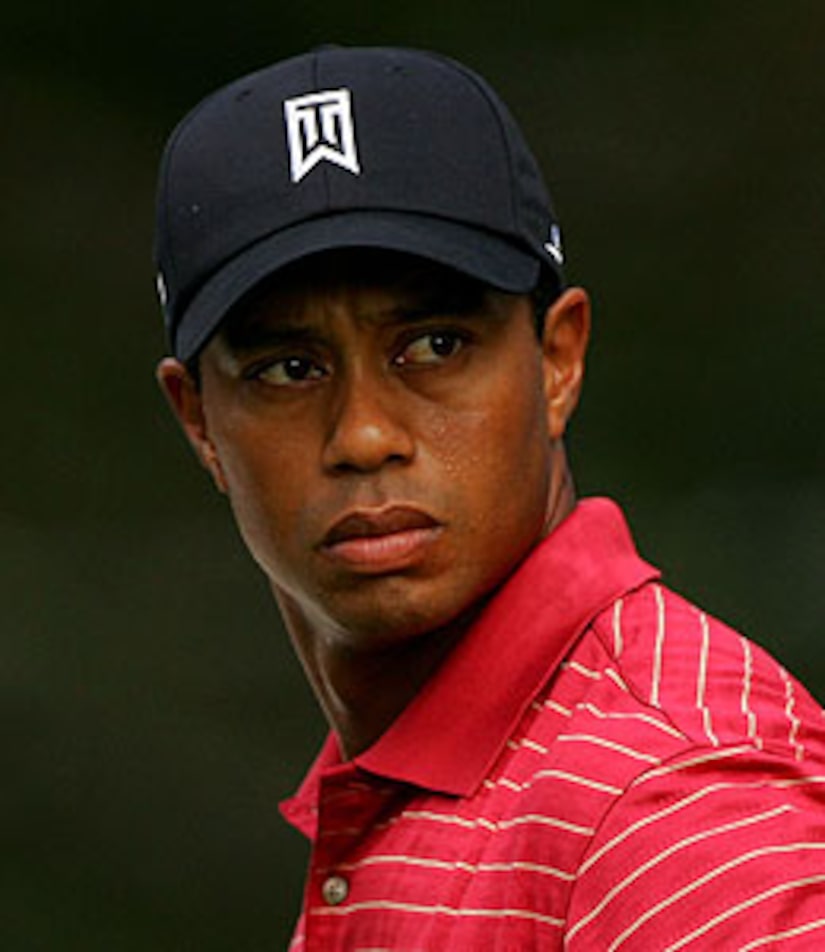 Tiger Woods has reportedly set sail for the Bahamas.

According to People magazine, Woods, 33, and some of his pals boarded his luxury yacht "Privacy" and sailed away from the public eye as the golfer's infidelities continue to make headlines.

"Tiger's boat 'Privacy' has been docked at Old Port Cove in North Palm Beach for more than a week," an eyewitness reveals to the magazine. "On Saturday morning, after stocking up on provisions from Costco on Northlake Blvd., the boat left town."

Another source dishes that the PGA star is going to cruise in the Bahamas for a few days after hanging around the Palm Beach Gardens area this past week.

Check out Tiger and Elin during happier times

Tiger hasn't been seen in public since his mistress scandal broke a few weeks ago -- but the source tells People that a limo arrived at the marina on Friday, before the boat departed the next morning.