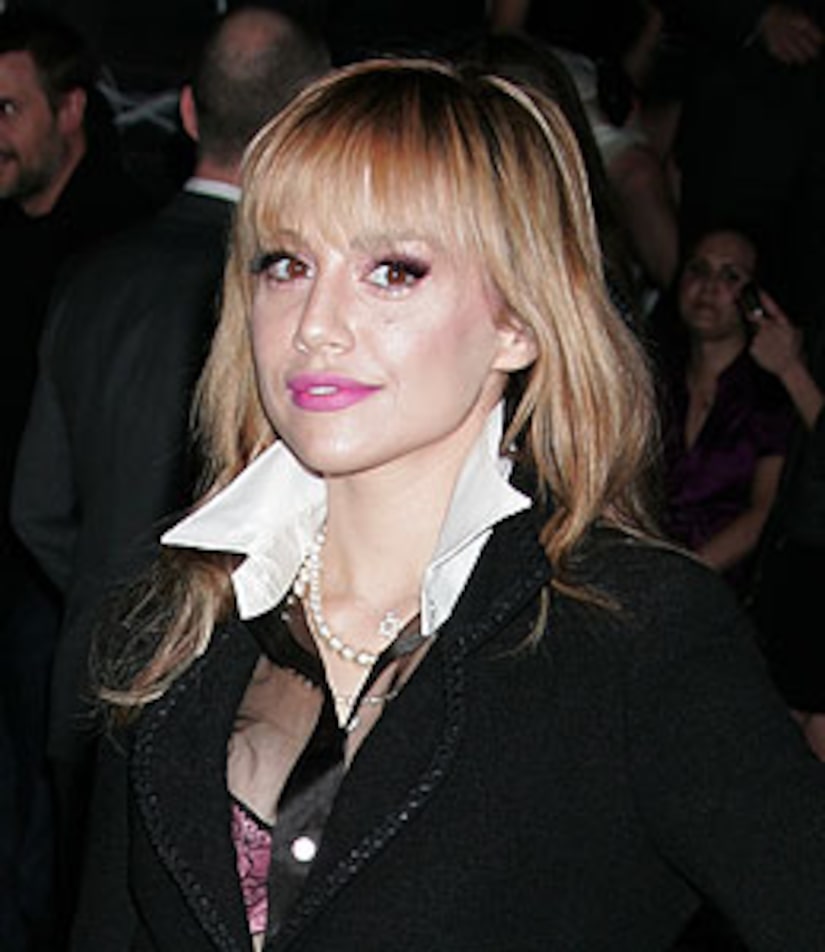 The Los Angeles Police Department has turned over the investigation into the untimely death of actress Brittany Murphy to the L.A. County Coroner, citing there is no evidence of criminal activity.

See photos of Brittany over the years

Authorities tell the Los Angeles Times that it is unclear whether Murphy, who was 32 when she died, had an underlying medical condition that could have caused cardiac arrest. They did confirm, however, that the actress was taking multiple prescription drugs.

The Coroner is performing an autopsy on the actress today. Toxicology tests, which will take up to six weeks to complete, will also be conducted in hopes of shedding light on Brittany's mysterious and sudden death.

Check out how stars are paying their respects to Murphy

Law enforcement sources tell the newspaper that Brittany's case could be reopened if medical examinations provide any clues that criminal activity could be involved in her death. Cops are also reportedly not ruling out drugs as a contributing factor.

"Extra" Lifechanger Dr. Armand Dorian says it is likely underlying causes will be revealed in the death investigation. "It's extremely rare, almost unheard of for a 32-year-old female to die of cardiac arrest," he says. "Usually it's something else that's going on."

Murphy died Sunday morning after she was found unconscious in her West Hollywood home.