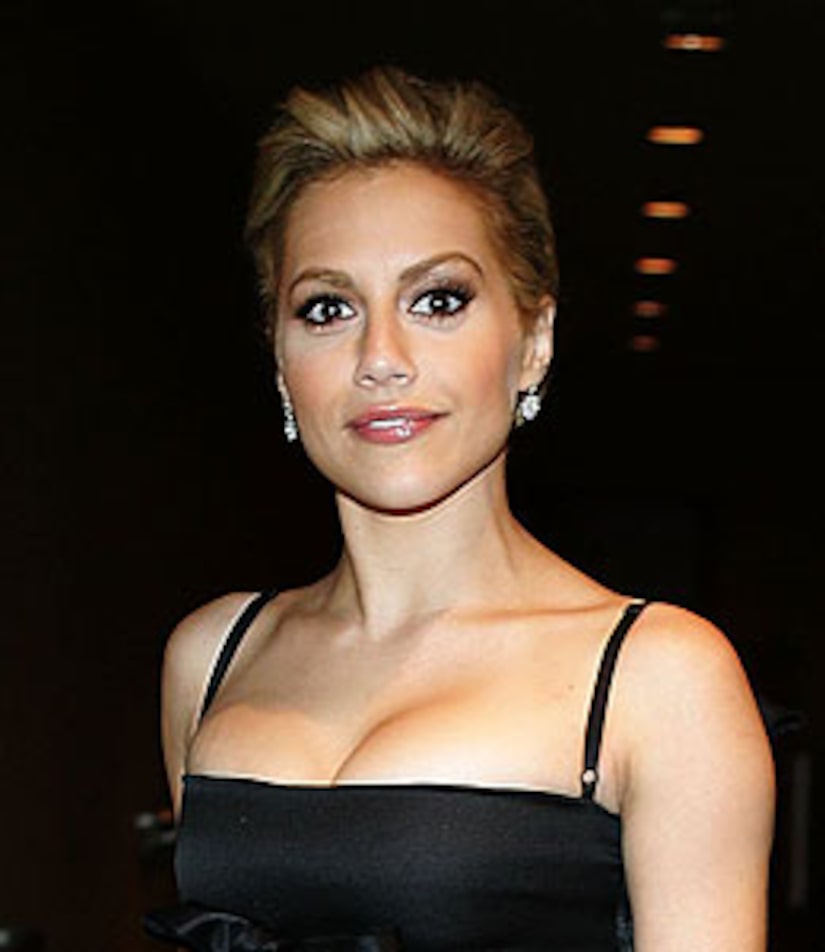 The L.A. Coroner's office has completed the autopsy on actress Brittany Murphy, but has not yet released an official cause of death.

Officials are awaiting results from toxicology tests -- which could take four to six weeks or more to be completed -- to determine what killed the actress.

Check out what Hollywood is saying about Murphy's death

They did confirm the autopsy showed no evidence of "trauma" to Brittany's body.